Tonge is leaving his roles as chief financial officer and chief strategy officer at M&S to join Associated British Foods, owners of Primark. 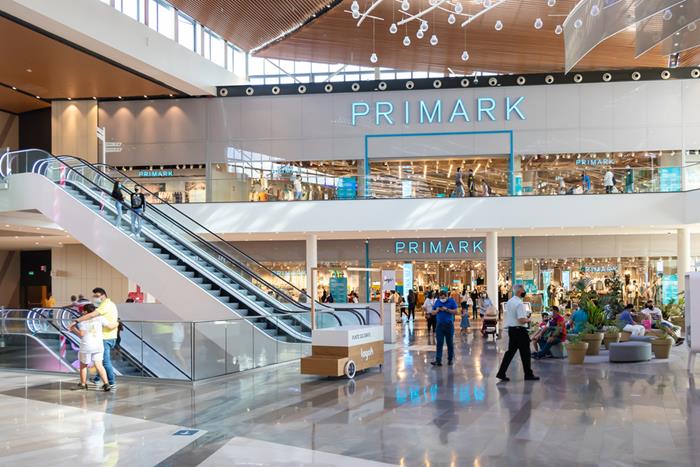 Associated British Foods has announced that Eoin Tonge will be the next finance director of the company. He will succeed John Bason, who is stepping down from the ABF Board. Tonge will join the business, which employs 128,000 people in 53 countries, by February next year.

George Weston, chief executive of Associated British Foods, said: “I’m delighted to welcome Eoin to ABF. His extensive knowledge and experience of both retail and food industries along with his energy and broad understanding of business make him an ideal successor to John as finance director. I am confident he will make a strong contribution to the senior management team and to the business.”