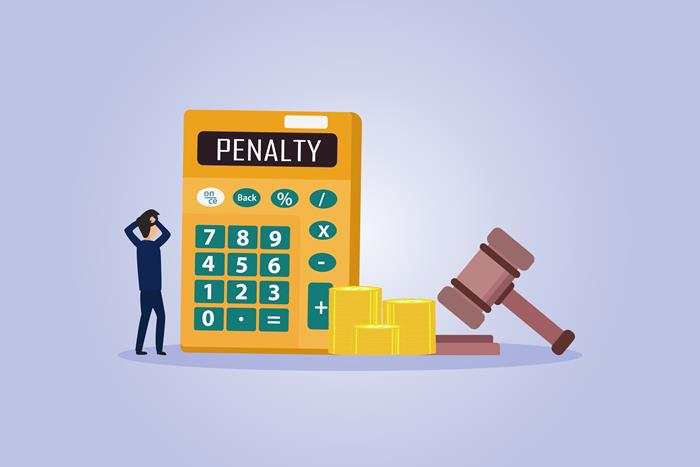 There is a lot of heat around the ESG debate at the moment (Is it good? Is it bad?), but cooler heads have called for a little calm.

Tom Gosling, a former staffer at PwC and now a business boffin at London Business School, has suggested everyone should take a step back. In recent months, investors and business figures alike have become caught up in either declaring ESG as the best thing since the Cadbury Report, or condemning it as a major distraction.

Speaking at the Ignites Europe conference, Gosling said that ESG views are increasingly presented “in quite an absolutist fashion”.

“A bit more curiosity and openness to difference on all sides would be good.” Rein it in, people.

Staying on ESG, BlackRock, the world’s largest fund manager, has revealed it is voting for fewer environmental and social shareholder resolutions in the US.

Reuters reports that BlackRock voted in favour of 71 out of 321 E&S resolutions, compared with 81 out of 172 in the previous year.

This should be no surprise. BlackRock trailed heavily that it would cut its support for ESG-related resolutions because they are becoming “too prescriptive”.

That, of course, does not mean BlackRock doesn’t back many of the underlying principles of ESG, but it is certainly becoming more picky about where it uses its influence. Bound to happen.

Watchdogs have revealed they have imposed a record value in fines for faulty audit work in the past year—£46.5m, compared with £16.5m in 2020-21.

Most of the penalties levied are centred on a lack of audit evidence or a lack of professional scepticism, an old bugbear for regulators looking at audits that have gone bad.

This week, the FRC imposed a £14.4m fine on KPMG, though that was for “misleading” the watchdog’s investigators undertaking a review of the firm’s work at Carillion, the collapsed contractor, and Regenersis.

The FRC has increased the volume of “non-financial” sanction by 100%.

Reflecting on the record amount in fines, Elizabeth Barrett, the FRC’s enforcement chief, said: “The level of financial sanctions imposed in the year underscores the important dissuasive role they continue to play, while the further increase in the use of bespoke non-financial sanctions reflects the ongoing emphasis placed on identifying the underlying causes of failure and effecting long term positive change.

“Such sanctions play a key part in our role as an improvement regulator.”

Hot off the press

Watchdogs have warned companies they need to up their game in key areas of financial reporting—judgements and estimates.

One area the Financial Reporting Council says companies need to improve is reporting on climate-related “significant judgements or assumptions” and it considers that more long-term information is required in their reports.

There are other areas to burnish in company reporting, but climate reporting stands out, given the heatwave last week that left Board Agenda more than a little wilted.

Senior accountancy figures have revealed concerns that audit reform proposals will catch too many companies through a change in the definition of public interest entities (PIEs).

This will have big implications for some audit firms currently working for companies that will become PIEs under the new rules. It could see some auditors give up the work they currently have.

Katherine Bagshaw, an audit expert at ICAEW, a professional body for accountants, says: “As a general rule, when regulation gets ramped up, some firms will step up, but others will drop out.

“For some, it’s just not worth it, particularly if they’ve been doing just one or two PIE audits for years and they don’t really want to move into that market. They’re going to resign. And we’ve heard that from some firms.”

This is a special strain of research that looks at the effects of chief executive narcissism. How do you judge CEO narcissism, we hear you say. Turns out the men in white coats use signature size as a proxy.

And a new piece of research finds that narcissistic CEOs—those with outsized signatures—are more likely to announce a stock buyback, and more likely to aim for a higher value buyback.

But here’s the thing. According to Evans Boamah at Lancaster University Management School, “Narcissistic managed firms are more likely to perceive their firms as undervalued because of their unrealistic inflated self-view influencing them to announce more repurchases to disagree with how the market is pricing them.”