After 32 years at KLM, René de Groot steps down as chief operating officer to take up the same role at British Airways. 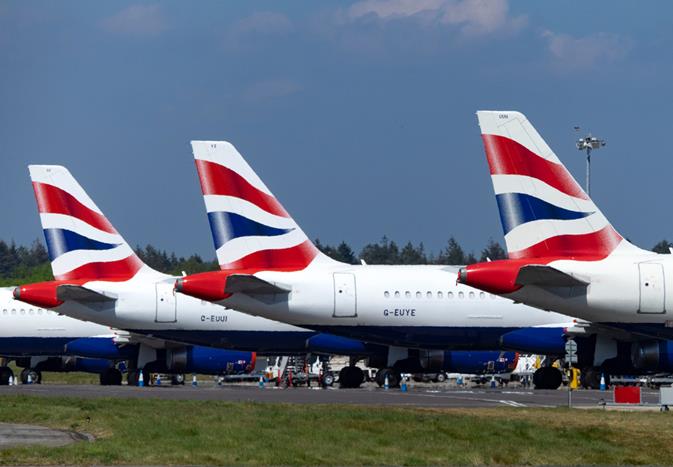 British Airways’ chief operating officer role is to be filled by René de Groot, who has left his role as COO at KLM, which he has held since 2014. Before that, he spent over 20 years flying planes for the Dutch-flag carrier.

The International Airlines Group, of which British Airways is a subsidiary, announced in May that British Airways’ operations structure would be split into technical and operations, with the outgoing chief operating officer, Jason Mahoney, taking up the role of chief technical officer.

De Groot said: “After 32 fantastic years at KLM, I have decided to spread my wings and continue my career at British Airways as chief operating officer. I realise that my departure comes at a turbulent time for KLM, but I leave the airline in the knowledge that the road to recovery has begun and that the organisation will be able to do so despite the continuing challenges.”