Dobson recently stepped down as chair of Schroders, and will take over the chair role at Berkeley Group from Glyn Barker in September. 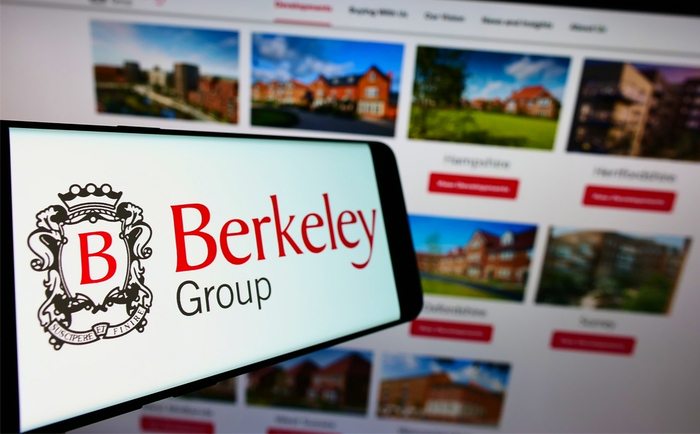 Housebuilder Berkeley Group has announced the appointment of Michael Dobson as its next chair. Dobson recently stepped down as chair of asset management company Schroders after six years, following an executive career that included leadership positions at Deutsche Bank and Morgan Grenfell. Dobson joined the Berkeley Group board and the nomination committee earlier this month as an independent non-executive director, and will become non-executive chair of the company and chair of the nomination committee following the company's AGM on 6 September. He will replace current chair Glyn Barker, who was appointed to the role in July 2020 for a period of two years following the death of the Berkeley Group’s founder and previous chair, To
Want to read more? Register with a few details to continue reading this article or log in.
For thoughtful journalism, expert insights on corporate governance and an extensive library of reports, guides and tools to help boards and directors navigate the complexities of their roles, subscribe to Board Agenda