Performance-based and fairness-based arguments confirm that social identities “are a lens through which contributions will be judged”. 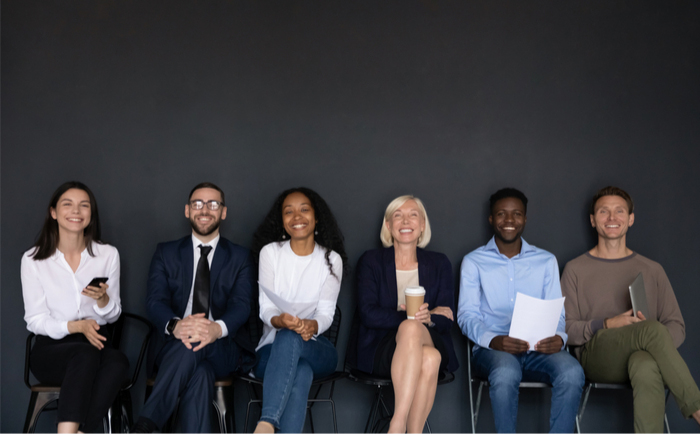 The accepted view is that diversity improves the performance of a company. But does it make for a good argument when recruiting employees from under-represented groups? New evidence suggests it may not.

Research from professors at London Business School (LBS) and Yale University finds the claim that diversity improves corporate performance may deter recruits from joining a company.

In fact, when Oriane Georgeac, from the Yale School of Management, and Aneeta Rattan, of LBS, looked at the attitudes of LGBTQ professionals, female STEM-job seekers and black students, they find that on average reading the “business case” for diversity made by some companies  “undermined” the “sense of belonging” potential new recruits felt about those organisations—and their desire to join the company.

What prospective recruits preferred were “fairness-based” arguments. Though even then, some felt a public “fairness” claim may still induce “social identity threat” among under represented groups.

But why? The researchers found that individuals in the research group believe they would be seen and judged by a company “in light of their social identity”.

The study is based on examining public diversity statements from Fortune 500 companies. Of those, 78% make the case for diversity based on the business outcomes, while less than 5% employ “fairness statements”.

The results raise the spectre of diversity recruitment being undermined by the now common business case widely used, not just in the US, but also here in the UK.

According to Georgeac, the diversity “rhetoric” used by companies may sound positive but in fact may be problematic. “In other words, business-case justifications confirm to women and under-represented group members that they must worry about their social identities being a lens through which their contributions will be judged. And this is threatening to these groups.”

For Rattan, the fact that both business and fairness cases undermine confidence in companies raises big questions and singificant implications. “We have more research to do here, but the possibility that no justification is the best justification for diversity is incredibly interesting,” she says.

Diversity has been in the news of late. The European Union is working on new laws to mandate 40% of all non-executive posts to be held by women, or 33% if companies chose to include executive roles. Even here, the EU cleaved to performance as the key argument: “Evidence has shown that more balanced boards make better decisions,” it says in a statement that also mentioned “economic growth” and “competitiveness”.

Meanwhile, research by campaign group Women on Boards and consultancy Protiviti finds a hefty 44% of companies in the FTSE All-Share (but outside the top 350) have failed to reach the much-sought-after target of 33% for women holding boardroom roles. Only a quarter had director who is non-white.

There is still much to be done on diversity in the workplace. The latest research suggests there might be more to understand too.