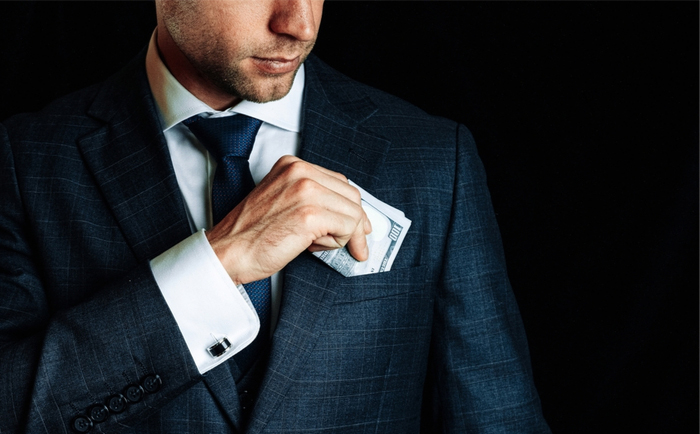 The investors are revolting

It seems US investors are unhappy with soaring levels of executive pay. In the 12 months to mid May, just 61% of executive policies at S&P 500 firms won more than 90% support from investors, down from 71% in the previous year.

The research, conducted by the pay consultancy Farient Advisors and reported in the FT, also reveals the proportion of firms winning 50-90% support has climbed from 25% to 36%.

In March Board Agenda reported on Australian researchers who concluded many of the pay cuts taken by US executives during the pandemic were, in fact, “fake” cuts. Though salaries may have been shrunk, pay was made up with perks elsewhere. Pay, as ever, is a cause of strain. Unless you’re a high-flying exec.

So, the City thought it had a case of overt sexism on its hands when an Aviva shareholder questioned whether CEO Amanda Blanc was “the best man for the job” and observed she should be good at “housekeeping activities”. In New Zealand, however, a case of sexism between business leaders has proven that the UK is not alone in dealing with corporate dinosaurs.

In an interview for NZ’s National Business Review, Simon Henry, founder and major shareholder in DGL, a logistics and manufacturing company, described Nadia Lim, founder of food delivery business Mr Food Bag, in terms that were not exactly focused on equality or, indeed, respect in any remote way. “I can tell you, and you can quote me,” he told a reporter from the mag, “when you’ve got Nadia Lim, when you’ve got a little bit of Eurasian fluff in the middle of your prospectus with a blouse unbuttoned showing some cleavage, and that’s what it takes to sell your scrip, then you know you’re in trouble.”

Now, pause a moment. An actual high-profile business leader said that of another high-profile business chief in 2022. That’s this year. 2022 people! This is a man whose own country has been led pretty successfully by, God forbid, a woman, since 2017. Jacinda Ardern, like others, has let her views be known about Henry’s remarks, Henry has tried to apologise but DGL’s share price has tanked all the same. A culture review is said to be underway at the firm. A little late, but better late than never, we suppose.

More discipline. This time PwC and audit engagement partner Jonathan Hook are fined £3.5m and £90,000, respectively for their work on the audit in 2017 of Kier, the construction company. Both were “severely reprimanded” in a ruling from the Financial Reporting Council.

The watchdog said they failed to obtain “sufficient audit evidence, perform adequate testing, challenge management representations or carry out the audit with professional skepticism” in relation to elements of the audit work.

Companies with LGBT leaders outperform the markets, according to a new study from academics at the University of Northumbria. A statistical examination of 26 LGBT-led companies reveals they do better by up to 1% each month.

The researchers write: “This overwhelmingly supports the ‘rainbow ceiling’ hypothesis, with investors and stock market participants consistently undervaluing and under appreciating LGBT-led firms due to conscious or unconscious bias.”

They write that lesbian, bisexual and transgender CEOs may face more bias than gay men leading companies. They conclude the study reveals a “promising socially responsible investment opportunity that can be attractive from both selfish and social standpoints”.

Shareholders of US gun maker Sturm Ruger have voted this week in favour of commissioning an independent study examining the impact of the company’s products on human rights.

The move comes less than a month after the mass shooting in Uvalde, Texas, during which 19 children were murdered.
The resolution was brought by activist shareholders who are members of the Interfaith Center on Corporate Responsibility. But the move also embraces gun control as an ESG issue. Whether this will gain traction with many other investors, time will tell. But many backed this resolution so the signs are promising.