A recent webinar on board effectiveness discussed the mix of competence and courage required from non-executive directors. 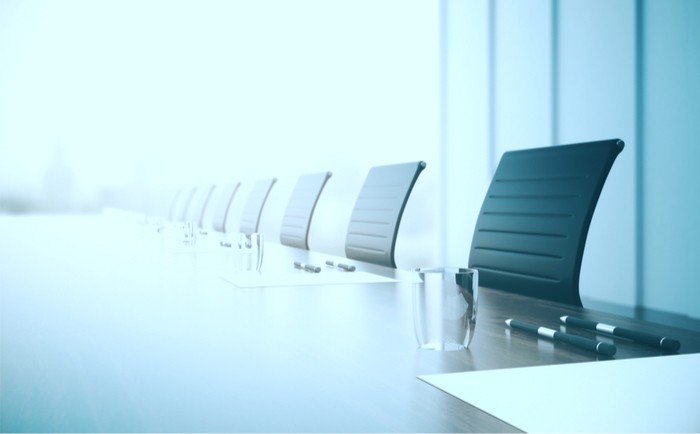 Boards are often ineffective because executives fail to understand the role of the boardroom and the value it offers, according to an expert.

Alison Gill, a behavioural psychologist and founder and chief executive of the board advisory firm Bvalco, made the remarks as part of a special Board Agenda webinar on board effectiveness, in association with Diligent.

Gill said many executives fail to value their boards and their ability to help management teams scan the horizon for risks and opportunities.

“It’s quite striking,” said Gill. “When executives go to a board as a non-exec they suddenly see the board in a totally different light and they see, actually, the value a board can bring if they learn to work with them.”

Board effectiveness has become a topic of concern as boards continue to face a challenging business environment despite the pandemic receding to some extent as a major risk. The war in Ukraine, inflation and supply chain difficulties rooted in China have combined to create a new set of business risks undermining recovering attempts. That has placed a premium on companies having boards able to address issues that are sometimes difficult to hear.

Role of the chair in board effectiveness

Andrew Kakabadse, professor of governance at Henley Business School, said that often a board’s lack of effectiveness can be explained by the competence of boardroom chairs.

“Ineffectiveness is essentially when the chair has not created a culture and environment where the dialogue that’s necessary to deal with the issues in front of them is going to take place,” he said.

Kakabadse added that when “negativity” creeps into board work, board members are often well aware of it and its cause. He gave an example of one board where the chief financial officer was acting more like a chief executive. Other board members knew it was happening and shared a view of when it would result in financial crisis. The problem was not a lack of knowledge but an unwillingness to address the issues.

“What I’m finding is there are no secrets on the board. It’s absolutely clear what issues people have to face,” said Kakabadse.

Bravery from board members

That may mean some board members do not have the courage or resilience to be board members. Vicky Kubitscheck, a veteran non-executive director and a board adviser specialising in governance, said that she had observed the difficulty many boards have in discussing delicate subjects that require “bravery” from board members. “One has to call things out,” she said.

“At the end of the day this is about ensuring the company remains resilient and sustainable even in bad times.

“It takes a brave director to call it out and say ‘this is not working’.”

“If people put their own interests first, before the board, then they are less likely to have to have those difficult conversations, and I think that—this is something I’ve always felt too, in my previous roles, as a chief risk officer, or internal auditor—one has to be ready to step down and to resign if we feel that the integrity of the business is not being taken seriously enough…”

board chairs, board directors, board effectiveness, board expertise, Diligent, non-executive directors, risk, webinar