Alan Jope tells Davos that consumer habits, costs and recruitment mean that Unilever has to put ESG ‘at the heart of our business model’. 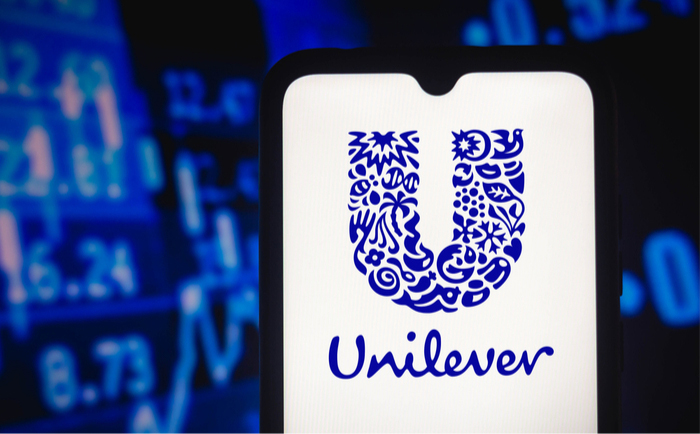 Alan Jope, chief executive of Unilever, this week took the opportunity of an appearance at the World Economic Forum’s annual meeting in Davos to stand by his commitment to sustainability and ESG reporting.

Jope’s statement follows previous criticism not only of Unilever’s sustainability policies but pushback against the general trend for business and investment to prioritise ESG (environmental, social and governance) issues.

The Unilever CEO also used his WEF platform to push for a single set of global ESG or non-financial reporting standards.

“It’s been a torrid time for the world over the last two or three years,” said Jope at the event, “but one constant is that Unilever’s investors have exhorted us to continue on the path of putting sustainability at the heart of our business model.”

Jope’s comments come after criticism from high-profile fund manager Terry Smith who claims the company is precoccupied with its “sustainability credentials” at the expense of “focusing on the fundamentals of business”.

In a terse and widely reported comment, Smith said: “A company which feels it has to define the purpose of Hellman’s mayonnaise [one of Unilever’s brands] has in our view clearly lost the plot.”

But Jope laid out three reasons for sticking with sustainability: consumer habits, costs and recruitment.

“Consumers, particularly young people, are making brand choices based on the social and environmental impact,” Jope said. “Our sustainable brands that outperform on environmental or social contribution are growing much faster than the rest of our portfolio.

“Secondly, we’ve got to get out of this thought that sustainable business is more costly. It is in some places but we believe we’ve saved about €1.2bn of cost by getting onto efficient energy early.

“And the third reason is the talent proposition. Try attracting people to join your organisation if you’re not clear on what you stand for.”

He added: “We are struggling with the most basic ability to measure these difficult-to-measure areas—and we’ve been at this for a while.”

A plethora of reporting standards have emerged in recent years, some from governmental bodies such as the European Union and its Non-Financial Reporting Directive (soon to be superseded by fresh legislation), and others like TCFD, developed by a task force of the G20 group of countries. Yet more have come out of campaign groups and private companies.

The UK is pushing ahead with TCFD standards for climate reporting, but last year in Glasgow at COP26 a new project, the International Sustainability Standards Board (ISSB), was launched to develop a new set of global reporting guidelines. As yet only the UK has expressed any intention of pushing ahead with ISSB once it is ready. The first drafts are out for consultation.

The ISSB is chaired by Emmanuel Faber, former chief executive of French food giant Danone. He told Davos that ESG reporting “had never been as important and urgent as now”. He added there is an “absolute need” to align the diverse range of ESG and non-financial reporting schemes currently used to “simplify the cost of reporting for companies and the comparability for investors and bankers and insurance companies”.

Further pushback against ESG has come in the form of newspaper columns in the UK and abroad. In the US however, where the government is working on the introduction of its own set of mandatory climate risk reporting rules, academics and politicians have voiced criticism.

Indeed, politicians on the right have turned on ESG as part of what they see as a campaign to push business into adopting “woke” liberal politics.

Jope received support from Brian Moynihan, chair and chief executive of Bank of America, also at the Davos meeting. He denied that the war in Ukraine represented a setback for ESG.