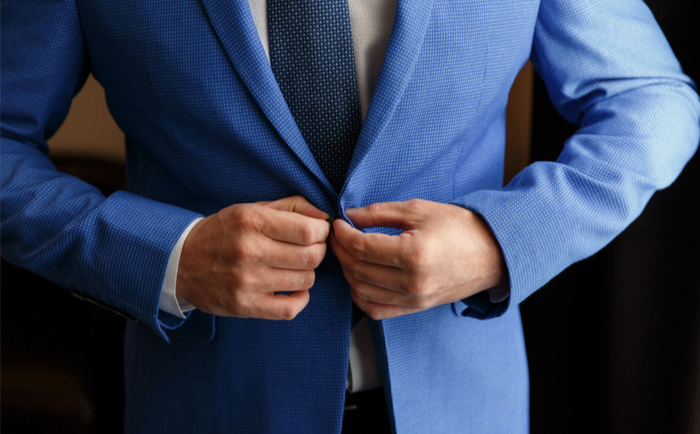 A good deal is written about the personality traits of chief executives. Often they stand accused of possessing qualities that may be good for the business but are less pleasant for their colleagues.

New research suggests some of these negative characteristics are spotted by the outside world—and may have damaging financial consequences.

A team at Bath University compared CEOs with narcissist personality features and found their company’s credit ratings correlated with their characters.

“Our results indicate that credit ratings are negatively associated with CEO narcissism,” the team conclude. “These results are in line with the view credit rating agencies perceive the companies led by narcissistic CEOs as riskier and, accordingly, they assign lower credit ratings to them.”

This could be a problem for CEOs with big personalities. Credit ratings are viewed as a major indicator for corporate prospects, so being written down on the basis of a personality trait could cause investors to stay away from a company’s stock.

There has long been a strand of research which argues that personal attributes of corporate leaders can have a big effect on ratings. In a seminal 1984 article, Donald Hamrick and Phyllis Mason argued there is a strong correlation between outcomes for an organisation and the managerial background of its leaders.

The Bath team point out that companies with a generalist CEO may have lower ratings than one with a specialist at the helm.

Last year researchers in the US found that one in five CEOs may be deemed a narcissist and their companies are more likely to experience a lower stock price performance. But they also found that narcissists tend to score better on ESG measures, though it is unclear whether narcissists have better values or engage in “disingenuous” virtue signalling.

Meanwhile German academics found that narcissist CEOs are perceived negatively by their staff.

There are a number of problems that come when worrying about narcissistic CEOs. One obstacle is that many people who seek out top jobs are precisely the narcissists researchers warn of.

But it’s not just that narcissists are lining up to take the top jobs. The characteristics often thought desirable in leaders coincide with those frequently found in narcissists.

However, the pandemic may have been a reckoning for narcissists. The crisis made narcissism a much less attractive trait and placed a premium on co-operation and compassion.

The latest research highlights the fact that influential market players may keep watch for narcissists and mark them down when found. That’s bad news for boards keen to steward their companies, and for investors seeking safe destinations for their capital.