Smyth is an executive member at UK Power Networks, and is expected to succeed outgoing CEO Peter Emery later this year. 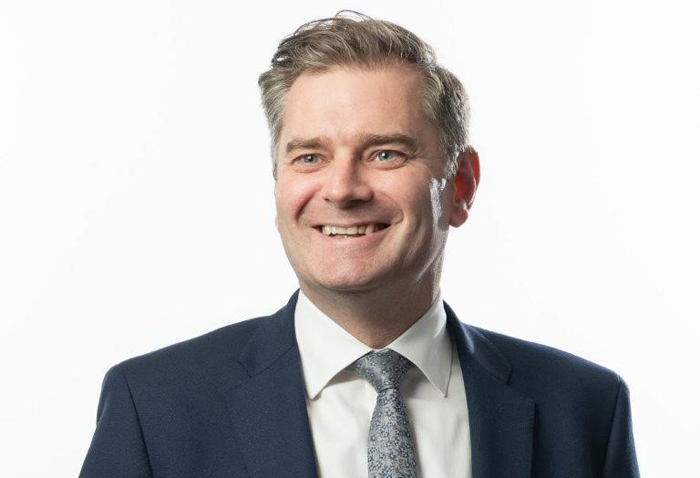 Smyth is expected to succeed Peter Emery later this year, and Emery will remain as CEO until this transition is complete.

Smyth joins from UK Power Networks (UKPN), where he is an executive member and responsible for UKPN Services, the business that delivers critical services to the largest national infrastructure projects and UK organisations including Heathrow, Gatwick and Stansted airports, High Speed 1, Canary Wharf and London Underground.

Alistair Buchanan, chair of Electricity North West, commented: “Ian brings an established track record of delivering value and customer service for all stakeholders. The board believes that Ian is a great fit for Electricity North West Limited and is well qualified to lead the business into ED2, its next business plan phase leading and facilitating the switch of the North West to a low-carbon economy in an efficient and cost-effective manner.”