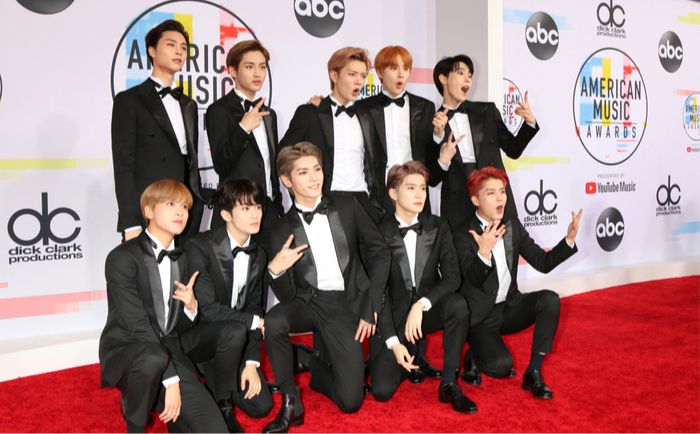 So, executive pay climbing back to pre-pandemic levels has not exactly prompted public support. A poll conducted by think tank the High Pay Centre reveals 62% of people believe chief executives should earn no more than ten times their lowest and middle earners. However, when asked, people place executive pay only third in the list of priorities for boards, behind tax evasion or avoidance, and poor pay for employees.

A blog by the think tank says maybe public concerns won’t bring down capitalism. “Nonetheless, our findings do suggest that business leaders (and the policymakers that regulate them) shouldn’t be dismissive of the low-standing in which they’re held, and should recognise the significant risks that derive from it.”

While we’re on the topic of pay, the Institute for Fiscal Studies (IFS) published research this week showing top earners in the finance industry are earning even more. Mean pay for the highest earners rose 31% from December 2019 to February 2022.

The IFS says its difficult to say why pay in finance has rocketed so much. Lower earners have seen weak growth for pay, plus an uplift in Universal Credit has been removed. “In contrast, strong pay growth among the very highest earners could push up the top 1% share of household incomes, which has remained stable for several years,” says the IFS.

Obviously, most governance observers are huge fans of K-pop, Korea’s brand of glossy popular music that has also proved a highly successful export.

So K-poppers, here’s a relevant governance story in the form of a small victory for an activist investors. Changhwan Lee, formerly of private equity group KKR, has persuaded SM Entertainment—home of artists like Super Junior, Girl’s Generation and the massive-selling NCT—to appoint an independent auditor. That may sound underwhelming here in the UK, but in Korea, where good governance may not always top the list of corporate priorities, that’s a big step.

That said, FT Seoul correspondent Christian Davies writes that a watershed will only be reached when investors “succeed in forcing big changes on the management of cherished national champions such as Samsung or Hyundai”. We can’t wait.

The EU’s proposal for mandatory human rights and sustainability due diligence continues to prompt much debate. This week lawyer and non-executive Daniela Weber-Ray warns that despite the new law all board members need to “update their know-how” on sustainability issues.

“We need to strengthen the responsibility of the entire board and avoid the quasi-outsourcing of topics of such major and enduring relevance for companies to a single director,” she writes.

UK governance grandee Sir Jon Thompson has been tipped to become the new chair of HS2, the high-speed rail link currently under construction from London to Birmingham.

Thompson has been chief executive of the Financial Reporting Council (FRC), the UK’s audit and governance watchdog, since 2019 and has led the organisation through significant change including almost doubling in size. Prior to his arrival the FRC had faced stiff criticism for its work, especially after number of high-profile corporate collapses.

Can dual-class shares cause climate change?

Debate endlessly circles the topic of dual-class shares. Mostly they revolve around whether they ensure proper accountability for shareholders. The latest argument is that they are bad for the planet.

“Absent effective regulation,” the legal experts write, “unlimited use of dual-class shares at these firms allows FVM shareholders to inflict systemic harm on society.” Limitations on such shares would give “relatively more voice to PVM shareholders”, they add.