The latest review identifies the work of increasing and maintaining ethnic diversity on UK boards, with a focus on the talent pipeline. 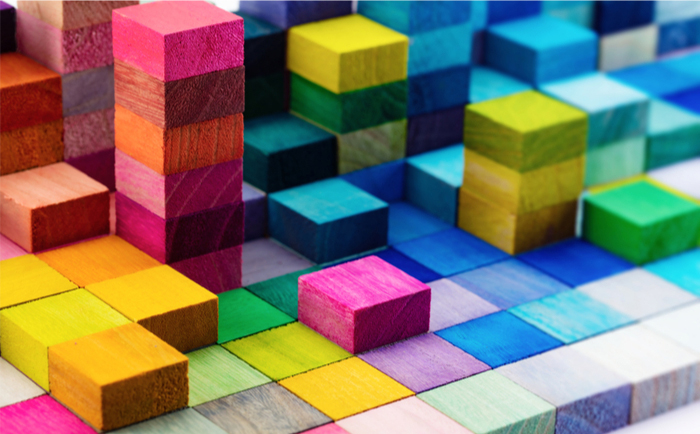 The Parker Review’s target (set five years ago) of every FTSE 100 company having at least one person from a minority ethnic group on its board has nearly been met. When the Parker Review was first published in 2017, only 85 out of the total 1,050 directors were from a minority ethnic group. Of this figure, only 2% of director positions held by people from a minority ethnic group were UK citizens, despite the group making up 14% of the total UK population (based on the 2011 census—this is expected to be higher in the 2021 census). Fast forward to 2022, and despite the disruption of the global pandemic, the latest Review, published last month, shows that 89 FTSE 100 companies have met the Parker target of "at least one by 21" and 94
Want to read more? Register with a few details to continue reading this article or log in.
For thoughtful journalism, expert insights on corporate governance and an extensive library of reports, guides and tools to help boards and directors navigate the complexities of their roles, subscribe to Board Agenda