Lisa Hook, Thomas Saueressig and Kai Öistämö have been elected to the Nokia board following the company AGM last week. 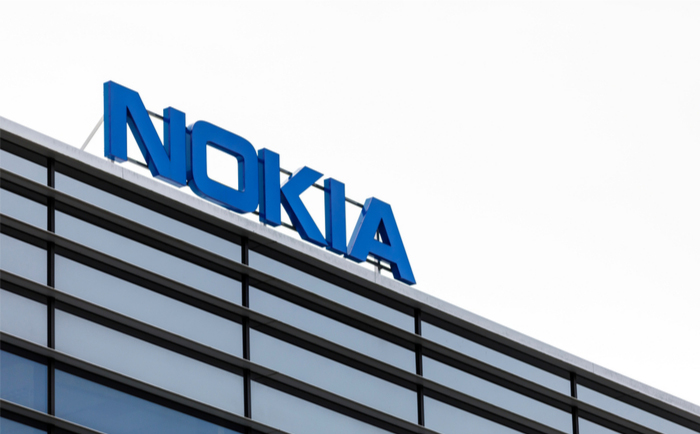 Lisa Hook, Thomas Saueressig and Kai Öistämö have been appointed to the board at mobile technology company Nokia.

Hook is a former president and CEO of Neustar and Sunrocket, and previously held executive positions at America Online. She was also a partner at Brera Capital Partners, and managing director of Alpine Capital Group.

Saueressig is global head of SAP product engineering and a member of the executive board of SAP SE. He was previously chief information officer of SAP SE and served at various positions at SAP in Germany and the US.

Öistämö is president and CEO of Vaisala Corporation. He is a former chief operating officer of InterDigital and executive partner at Siris Capital Group. He previously held several positions at Nokia, including chief development officer.

The Nokia board also elected Sari Baldauf as chair and Søren Skou as vice chair.