Mendez and Mildenhall join new CEO Barry McCarthy on the board, while co-founder and ex-CEO John Foley becomes executive chair. 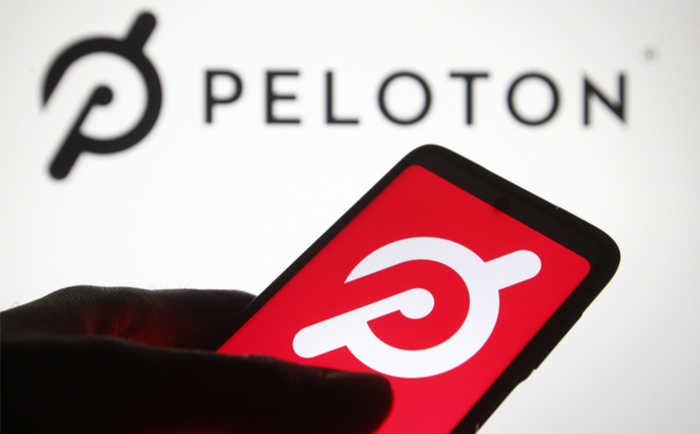 Fitness company Peloton has announced the appointment of Angel L. Mendez and Jonathan Mildenhall as board directors.

Mildenhall co-founded TwentyFirstCenturyBrand and serves as the company’s chair. He is a board member at companies including EverLane, AboveBoard, Northern Star SPAC, GoFundMe, and CollegeTrack. He previously served as chief marketing officer of Airbnb and in senior marketing roles at The Coca-Cola Company.

Barry McCarthy, Peloton’s newly appointed CEO and president, will also join the board as a director, while former CEO John Foley has been named executive chair. Meanwhile, William Lynch transitions from president of Peloton to a non-executive board director.

Foley said: “We are pleased to welcome Barry, Angel and Jonathan as new directors to the Peloton board at this important time. We are confident they will provide valuable perspectives as we continue to execute our strategy, drive profitability, and enhance value for all Peloton shareholders.”