Blackwood was previously chief financial officer of Synthomer, while Lavelle is a former group finance director at Alfred McAlpine. 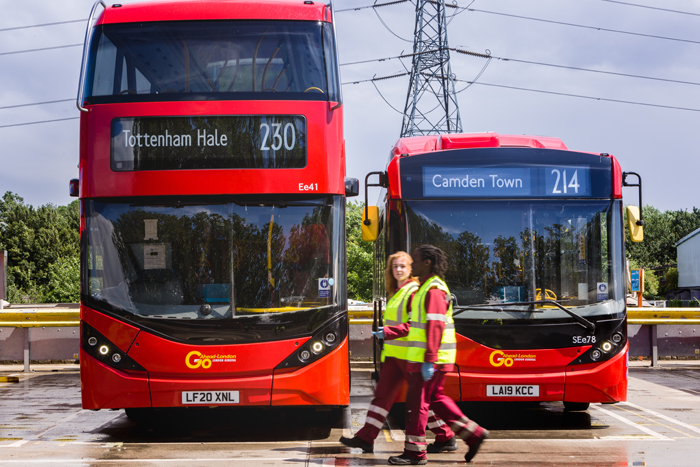 David Blackwood and Dominic Lavelle have been appointed to the board of transport company Go-Ahead.

Blackwood is a former chief financial officer of Synthomer, prior to which he was group treasurer and group financial controller at ICI. He is currently chair of Smiths News, and deputy chair and senior independent director of infrastructure firm Esken.