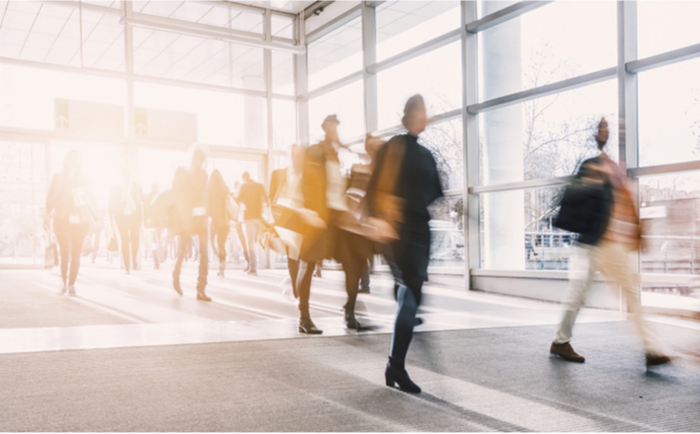 Does culture help determine the way corporate decisions are made? New research suggests it does.

After looking at decision-making in Swiss companies, an academic in Basel concludes that Anglo-Saxon boards and CEOs are more likely to increase debt, reduce dividend payments and also embark on more mergers and acquisitions.

This may not be a surprise. The idea that Anglo-Saxon business leaders, especially Brits and Americans, are less risk-averse has been kicking around for sometime in circles exploring the behavioural origins of decisions made by corporate chiefs. But the research adds evidence to the theory and highlights the precise decisions subject to cultural inflexion.

“Anglo-Saxons are perceived to be risk-takers,” writes Christophe Volonté from the University of Basel, “in comparison to people from other regions.”

The study also finds that Anglo-Saxons in the boardroom have an impact on corporate policy and increase a firm’s risk profile.

“We are aware of the risk of stereotypes,” writes Volonté, “but we believe that we have provided sufficient survey evidence to support this commonly accepted supposition scientifically.”

Of course, much of the academic discussion of what drives executive behaviour derives from work such as a agency theory or finance theory. But behavioural explanations for decision-making have been gaining ground in recent years.

Volonté has reason to think behavioural explanations hold water and points to research that indicates personal biases might be significant when it comes to decisions. Republican CEOs in the US generally oversee more conservative corporate policies than Democrats, while other researchers find that executives with a private pilot licence generally increase their company’s risk profile (flying planes stands in as a proxy for risk-taking).

The current research looked at Swiss firms between 2005 and 2015. Switzerland is well placed for this kind of investigation because so many board directors in listed Swiss companies—around 24%—are foreigners, with Anglo-Saxons making up almost 8% of directors overall and occupying roughly the same proportion of CEO positions.

Volonté believes the research will help explain decisions made by some company directors and illustrate the importance of culture in economics—a fact that should inform corporate governance decisions.

As Volonté concludes: “It is crucial to understand the motives of corporate actors, who are potentially self-interested and influenced by behavioural traits, in order to evaluate corporate decisions and predict future corporate developments.

“A corporation’s financial standing is the product of innumerable decisions made under uncertainty by its board of directors, CEOs and shareholders. Behavioural finance theory suggests that agents’ behavioural traits may affect corporate decisions.”

Of course, the paper doesn’t argue hiring Anglo-Saxon CEOs or executives is a bad idea. Boards may, in fact, seek an Anglo-Saxon leader precisely because they have a different approach to business. But it is important for boards to know what they getting into.