Research reveals 123 boards in the FTSE 350 now have at least one director who is a person of colour, compared with just 59 last year. 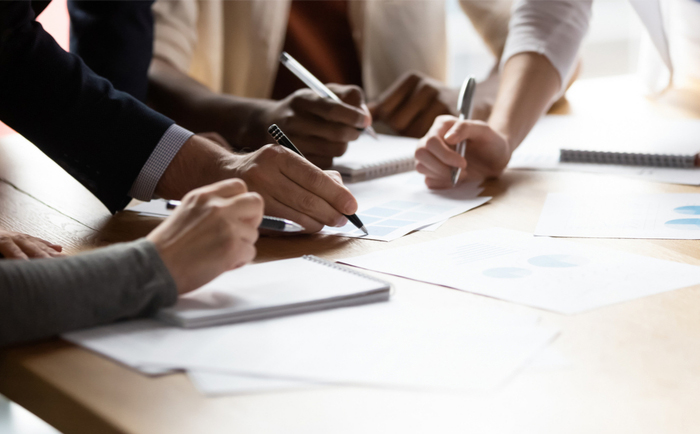 FTSE 350 companies have spent the past year rushing to comply with a key target to each have at least one ethnic minority director on their boards, research shows. In a 12-month period, the number has doubled.

Research from Thomson Reuters reveals 123 boards now have at least one director who is a person of colour, compared with 59 last year. In 2017 the Parker Review, led by Sir John Parker, had set a target of “one in 2021”—a single ethnic minority board member—for FTSE 100 firms, with a similar target for the FTSE 250 by 2024.

Though that target is voluntary the Financial Conduct Authority, the UK regulator for listed companies, has been consulting on new rules that would require companies to disclose their performance against those targets, as well as publish data on board composition.

Likewise, investors have made it clear they want to see improved ethnic diversity on boards. In October 2020 Legal and General Investment Management declared it would vote against the re-election of nominations committee chairs if they failed to disclose the ethnicity of board members.

LGIM said at the time: “The horrifying killing of George Floyd and so many others has led many institutional investors to think much more seriously about structural racism and inequality. At LGIM we believe asset managers must go further—now is the time for action.”

In January State Street, one of the world’s largest fund managers, repeated the LGIM threat. At the time Cyrus Taraporevala, president and chief executive told companies “racial and ethnic inequity is a systemic risk that threatens lives, companies, communities and our economy—and is material to long-term sustainable returns.”

Diversity at every level

Lord Karan Bilimoria, president of the CBI, said FTSE 100 firms had made progress, but called on companies to maintain the effort. “This is an important milestone, but not job done. Companies need to keep up momentum with actions to improve ethnic diversity at every level, developing talented future leaders from across society,” he said.

Emphasising the pressure companies face over boardroom ethnic diversity, Hilary Owens Gray, director of practical law at Thomson Reuters, says: “It is important that companies continue to make improvements in this area, as there seems to be no slowing in the drivers for increased board and leadership diversity, including pressure from politicians and regulators.”

However, progress is not ubiquitous. Research by consultancy Green Park, published in February, suggested that leading roles in the FTSE 100 have seen little transformation towards diversity. At the time, of the 297 people in chair, chief executive and chief financial officer roles, only 3.4% came from an ethnic minority background.

The latest research shows progress is underway. But it is by no means where it should be.