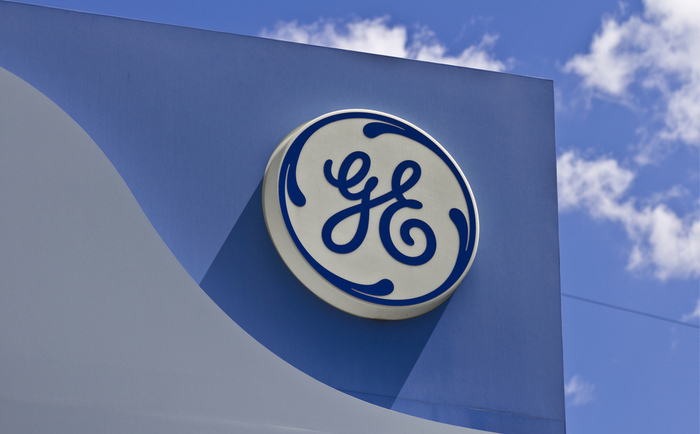 General Electric (GE), once the world’s largest company, announced recently that it would break up into three companies (focusing on aviation, health care and energy). What used to be the world’s largest conglomerate has faced 20 years of decline, where it was removed from main stock market indices such as the Dow Jones (where it belonged for more than a century), and destroyed billions of shareholder value in bad deals.

There are many good, quantifiable reasons for doing M&A deals. In my past research I document several reasons, including increasing a company’s product range, broadening its distribution, improving its manufacturing capabilities and reducing unit costs. Unfortunately, there are just as many bad reasons. They include boosting the CEO’s ego and salary, empire building, diversification for the sake of diversification, and doing a “strategic deal”—a catchall phrase for a transaction whose benefits cannot be quantified.

GE has been on an acquiring spree for more than 20 years. Many of its deals were equally “strategic”, with disastrous outcomes. The disastrous merger of GE oil and gas business with Baker Hughes in 2017 clearly showcases this. A $30bn acquisition in 2017, reversed two years later, at a cost of $10bn to GE’s shareholders.

During the era when Jeff Immelt was CEO, the dominant GE strategy was of M&As, including the Baker Hughes example. Most of GE’s M&A activity was driven by international investment banks removed from the operational realities of the deal and the implementation of its promised synergies.

GE has paid, over the last 10 years, more than $7bn in investment banking fees, while it kept reshuffling their portfolio. There was a pernicious conflict of interest here, with success fees incentivising bankers to complete deals while disregarding the value creation those deals produce.

The continued dismal performance reveals obvious governance failures at the helm of GE. Where was GE’s board of directors, who allowed hundreds of deals to occur, mostly at a loss to shareholders? What was their expertise in evaluating these deals? Did they bother to ask the right questions?

Alternatively, did they simply trust the management, and the rosy business cases they were shown? Did they try to get independent advice? Or were they simply nodding their heads, as the CEO presented them “transformational” deals? A piece of market evidence, on governance and the “entrenched CEO” problem: when Jeff Immelt announced he was retiring, after 16 years at the helm, GE stock price rose 4%.

Many board members and top managers have worked on one, maybe two, highly consequential deals in their professional lives. M&As are complex, and the process in its entirety makes up some of the most challenging and risky endeavours they encounter in their capacity as members of a board.

Given the fundamental role that board members play, they must themselves be knowledgeable about the process that companies should put in place to maximise their value creation following an M&A. Members of the acquiring company’s board must exercise caution and avoid appearances of going overboard. Specifically, investors will be closely scrutinising them for ominous signs of empire building or overpayment.

I would like to offer board members a few pieces of practical advice taken from my latest book. To start, they should not have blind faith in the valuations of investment banks, which are often driven more by success fees than an interest in seeing a deal flourish. Acquisition targets being overvalued is one of the main reasons companies destroy value mergers.

Board members should be able to confidently supervise executives on potential transactions and challenge their opinions regarding a deal. They should be thoroughly knowledgeable about the specifics of each deal, and how to best create value through it. Or they should be able to get external, and independent experts, to help them in their governance/supervisory tasks.

Another important advice is to focus on customers, and have clear accountability in integration. The large M&As that GE led turn out to be complex for a number of reasons, and the integration and communication (with customers, employees, and other stakeholders) revealed several fatal flaws.

Top players (those few that create value through M&As) use internal teams to identify the synergies in each team member’s area of expertise. Moreover, they later assign the same team members to lead the integration effort, thereby establishing clear accountability for achieving the synergy goals. Nothing of this was done at GE.

Finally, it is key to understand that diversification does not add value. It is not the job of management to diversify the company, by acquiring companies in different sectors or with different product/service lines, with no clear synergies. Shareholders are capable of doing this by themselves.

GE’s assumption was that the natural fix to performance problems was to buy something. Whereas perhaps the problem was simpler, and had to do with customer centricity and inefficient corporate structures. The GE story highlights how constant M&As and deal-making may be good for professional portfolio managers; in companies, it simply allows for distraction, and hiding of underperformance.

Successful M&As are increasingly vital to the growth and profitability of many companies. However, there are recurring, unsuccessful patterns found across many calamitous mergers. Board members are the final guardians of shareholder value. Moreover, a good board member should learn from past failures, in order to be able to steer their companies away from value-destroying deals.

Nuno Fernandes is full professor of finance at IESE Business School, member of the audit committee at the European Investment Bank, and author of The Value Killers: How Mergers and Acquisitions Cost Companies Billions—And How to Prevent It.