The proposal raises the possibility of the Corporate Sustainability Reporting Directive being applied to UK firms trading online in the EU. 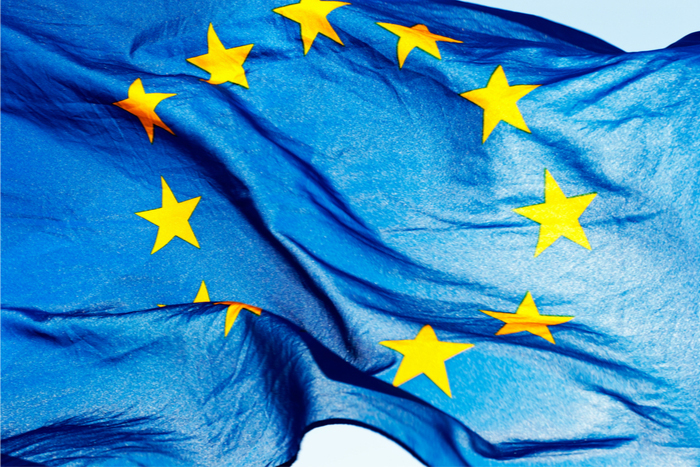 While many agitated for a bonfire of regulation when the UK stroppily left the European Union, some have other ideas. Indeed, there are now calls for some EU rules to apply to foreign companies trading in the union using the internet.

EuropeanIssuers, a club for listed companies across the 27 members states, has called for a huge new piece of legislation, the Corporate Sustainability Reporting Directive (CSRD), to apply to “third country” companies trading online in the EU.

In response to a consultation on the new laws, EuropeanIssuers says the laws should apply to the “many” competitor firms that are unlisted in the EU, such as those from Switzerland and the UK, and selling to consumers on the continent using websites. If not, they will cause “unfair competition and sustainability dumping”.

“These competitors,” says EuropeanIssuers, “should nevertheless be subject to the same reporting obligations on sustainability irrespective as to whether they are established within the EU.”

That will no doubt make UK corporate reporting specialists wince and vex Brexiteers already waylaid by claims that departure from the EU is damaging the economy and undermining many businesses. The CSRD intends to massively increase the scope of companies subject to non-financial reporting rule and imposes a mandatory assurance requirement.

Boards will doubtless be concerned they will have to comply just as they are picking up new reporting responsibilities from the UK government. The Treasury is making disclosures using TCFD (Task Force on Climate-related Financial Disclosures) mandatory and forcing companies to publish their “net zero” transition plans by 2023. Companies also face a raft of new rules from reform to audit, the audit market and auditors.

This is not the only view EuropeanIssuers has. It believes the EU corporate sustainability directive should not be extended to SMEs because the current definition means the rules would capture very small companies. They also want the new rules to be gradually applied to the many companies who will be first-time users.

But the call for new laws to apply to third-country companies is the one with the greatest potential impact on UK companies. And because of that we must watch developments closely. Only the New Year will reveal whether UK digital businesses will be affected.