Crosbie, who takes over from current Nationwide CEO Joe Garner next year, will be Nationwide’s first female chief executive. 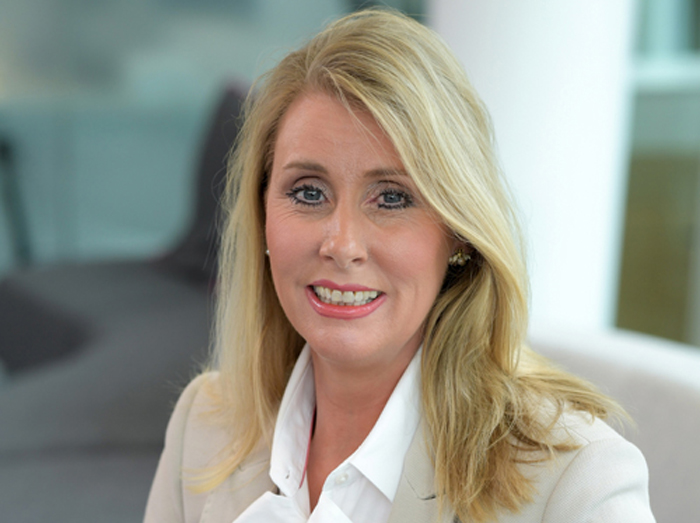 She will take over from current CEO Joe Garner in the first half of 2022.

Kevin Parry, Nationwide’s chair-elect, said: “The board is delighted that Debbie has agreed to join Nationwide as chief executive. Following a thorough and rigorous selection process, she emerged as the outstanding candidate to lead Nationwide. She brings significant banking experience combined with deep operational and technological knowledge—core skills that are needed to run a modern building society.”