Report for the Institute of Directors says boards need to integrate ESG into strategy and operations as a response to climate concerns. 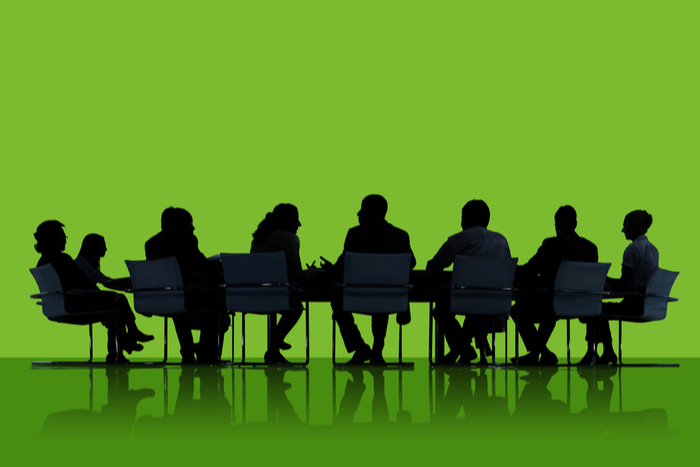 Boards need dedicated ESG committees to place the topic at the centre of their governance, according to a new report written for the UK’s leading body for company directors.

The report, written by Margaret Casely-Hayford for the Institute of Directors, makes the case for the formal integration of environmental, social and governance (ESG) topics into boardroom through the use of formal committees staffed by board members.

Casely-Hayford concludes that a separate committee fills the gap left by the absence of a legal duty for directors to take account of the needs of stakeholders and the environment.

“In the absence of such a duty, it behoves a company that wants to realise any capital value that may be derived from sustainability to embed ESG strategy and an accountability structure that’s driven by the board or a dedicated committee as part of the overall strategy of the company formally within the enterprise.”

The report ramps up the pressure on boards to integrate ESG into company strategy as a response to growing concerns about climate change and sustainability more broadly.

During the COP26 climate change conference in Glasgow, the UK government announcement it would be mandatory for companies to publish net-zero transition plans by 2023.

While those efforts are focused on reporting and disclosures for stakeholders, formal ESG committees would see the campaign switch to an explicit drive for the inclusion of sustainability in strategy and operations.

There has been some criticism of the reporting effort so far. Ahead of COP26 the Financial reporting Council, the UK’s chief corporate reporting watchdog, said climate reporting would be under close examination after it had to write to scores of companies about the quality of their reporting.

Meanwhile, in October a team of academics reported that corporate reporting reform would not be enough on its own to change company behaviours.

Benefits of an ESG committee

Casely-Hayford’s call for ESG committees stems from a couple of observations. Firstly, it cannot be left to a risk committee because the topic could be reduced to “mere compliance or box ticking if not seen as part of the organisation’s strategic plan”. It could also be viewed as “secondary” to the economic and commercial health of a company if seen as a part of a “risk management focus”.

In addition, believing the “social” (the “S” in ESG) is covered by the remuneration committees reduces the topic to “employment or staffing” issues, rather than considering a company’s impact on the external world.

Casely-Hayford is not the only observer to worry about directors’ duties. The Better Business Act campaign calls for section 172 of the Companies Act to be rewritten so that directors have a duty to pursue “the purpose of the company” rather than the “success” of their organisations. The IoD was an early backer of the campaign. A similar drive is also under way in New Zealand.

Barring a change in the law, other measures might be needed to persuade directors that ESG is the way forward. The IoD’s document may be only a report, but it will ramp up pressure on directors to consider where ESG sits in their organisations. It cites Tesco, one of the country’s leading retailers, as a company with a dedicated ESG committee. A solid example to follow.