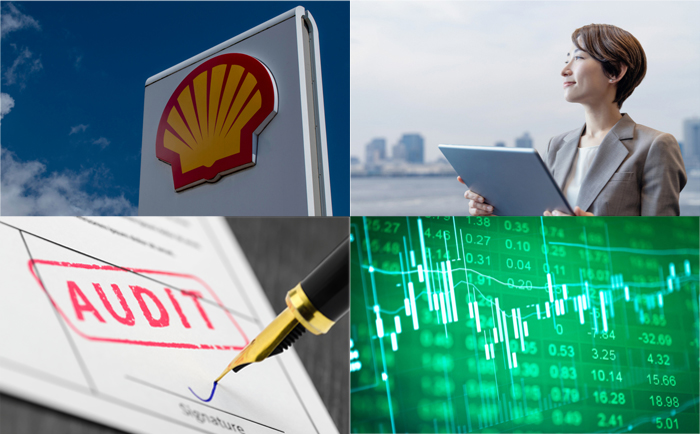 In what is likely to be the capital rejig of the year, energy giant Shell has revealed it will end its dual-class share structure, shift its tax base to the UK and remove the “Royal Dutch” from its company name. The CEO and CFO also plan a move to the UK if the reform is approved. The Dutch government is reported to have described the move as an “unwelcome” surprise. However, the company will remain listed in Amsterdam, London and New York.

The UK’s audit reform continue to cause a kerfuffle. This time the Financial Times reports that investors are angry that government officials may be canning measures that would see chief executives and finance directors sign off on internal controls in the same way as US directors. A week ago there was speculation that the measure had already gone. Sarah Wilson, chief executive of investment house Minerva, told the FT: “We’re not seeing investors beating a path to regulators’ doors asking for less oversight.”

It seems Korean investors have given their support to women on boards. A new report from a team of academics at Yonsei University finds that the stock market “responded favourably” to the introduction of a mandatory quota of a single woman on the boards of very large companies. The boffins conclude Korean investors may be upbeat because only one woman is required, the male-dominated culture of Korean boardrooms means a voluntary system would take an age to work, and the measures only affected a few companies. The researchers conclude that adding women to boards weakens “old boys” networks and is welcomed most at companies with “weak” corporate governance and monitoring.

The Financial Reporting Council has published a report for auditors: What Makes a Good Audit. The report follows a string of scandals and comes as the government is currently finishing proposals for reform of the audit market, audit, audit committees and auditors. In his comments, FRC CEO Sir Jon Thompson maintains the pressure on auditors saying “significant improvement is still required…”. Maggie McGhee, executive director and audit expert at ACCA, says: “Audit is not easy, it is a complicated area of work that is often misunderstood and so this guide can help clarify what makes a good audit and an audit practice.”

If boards thought that COP26 was already a distant memory, think again. A number of stock exchanges have signed up to the Net Zero Financial Service Providers Alliance, a group devoted to working towards net zero carbon emissions by 2050. The new members are South Africa, Mexico, Luxembourg and Hong Kong. The London Stock Exchange and Singapore Exchange signed up earlier this year.