The former athlete and Conservative peer has joined the Czech lottery operator as its first independent non-executive director. 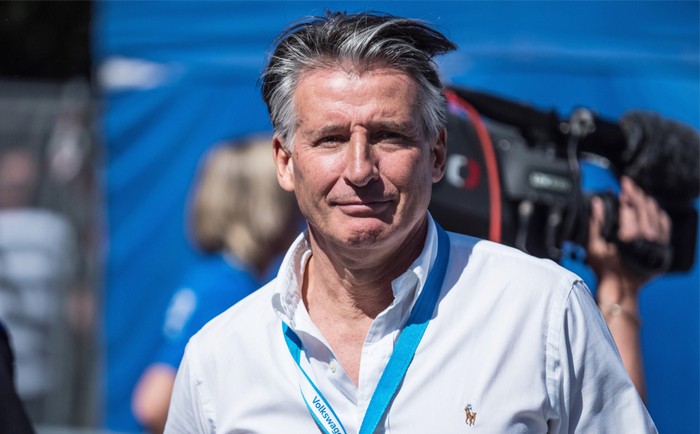 Lord Sebastian Coe has been appointed to the board of the Czech lottery operator Sazka as its first independent non-executive director.

Coe is an Olympic gold medal-winner and former Conservative MP. He was chair of London’s bid to host the 2012 Games, and went on to chair the London 2012 Olympic and Paralympic Games Organising Committee. He is the president of World Athletics and a member of the International Olympic Committee.

Sazka is preparing for a bid to run the UK lottery, with the winner set to be announced in February 2022. Sazka currently runs lotteries in Greece, Austria and Italy, as well as the Czech Republic.

Karel Komárek, chair of Sazka Entertainment, commented: “Lord Coe has been a colossal figure on the world stage of sport, politics and business through his long and distinguished career. We’re honoured to have him join our team as its first independent non-executive director. He brings tremendous additional strength to our international perspective as we strive to maximise the raising of funds for good causes in all of the markets we serve.”