The Covid-19 pandemic has seen a reduction in overall CEO pay levels. Is this an opportunity for further equalisation of pay ratios? 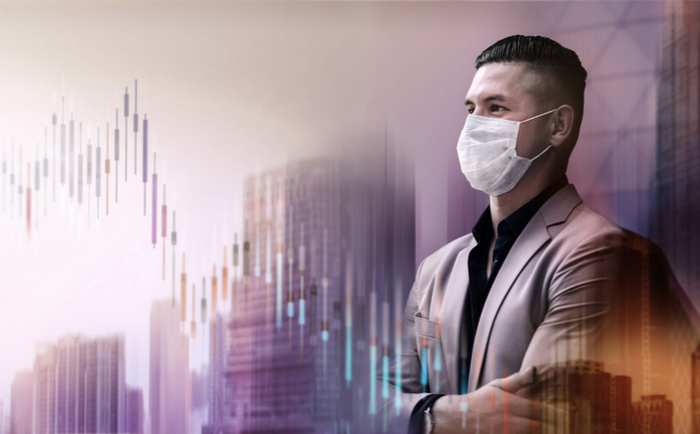 This year marks the 10-year anniversary of the High Pay Centre. We were founded with the purpose of focusing on the state of pay at the top of the income scale and the causes and consequences of economic inequality. A key part of our work since has been providing an annual analysis of CEO pay in the FTSE 100.

Our most recent analysis was published a few weeks ago, and unlike in many years the focus was less on the grotesque level of CEO pay and more on how the Covid pandemic had caused a significant drop in overall CEO pay levels at the relevant companies.

This development will be welcomed by anyone concerned about economic inequality in the UK. From a corporate governance perspective, most observers would also agree that CEO pay should reflect the experience of their company’s wider stakeholders. With the pandemic resulting in large numbers of workers being furloughed on reduced pay, weaker returns to shareholders and major public expenditure required in support of companies, it is appropriate that executive pay levels have also decreased.

However, it is questionable whether a 17% reduction in median pay to “only” £2.69m represents a sufficient economy given the immense hardship experienced by many across the UK, the accumulated personal wealth of CEOs who will typically have experienced long careers in high-earning roles, and the fact that all companies, having benefited either directly or indirectly from policy measures to support businesses, would have been in a much worse position without government intervention.

What these figures show is a substantial decrease in CEO pay across a wide range of FTSE 100 companies. Regardless, levels of CEO pay still remained very high compared to the pay of the population at large. This was the case even at those companies receiving state support during the crisis. For the financial years that overlap most substantially with the time period of the pandemic, the mean pay for the CEOs of these companies was £2.36m. Half of the companies that used the Job Retention Scheme have reportedly returned the money, but for the 11 that have not, mean CEO pay was £2.39m.

An obvious way to make savings

For most businesses, staff costs will be one of their largest items of expenditure, if not the largest, and pay for top earners form a disproportionate element of these costs. Therefore, pay for people who can afford to take a huge pay cut and still enjoy a standard of living far higher than the majority of the population will ever experience would appear an obvious place for companies to make savings during difficult periods.

The fact that CEO pay levels have decreased and FTSE 100 companies—thanks to government intervention—have endured, without CEOs departing for better-paid occupations or their businesses falling apart, also raises the question of whether pay needs to go back up in the hoped-for event of a post-Covid recovery. Indeed, it might be asked if the experience of the pandemic implies there is scope for further equalisation of pay, bringing CEO earnings to a multiple of around 10 times that of the typical UK worker, for example, as was commonly the case from the post-war years up until the early 1980s.

Therefore, despite the reductions in CEO pay this year, addressing the issue of excessive top earnings should remain a critical part of efforts to “level up”, “build back better” and other clichés sloganising the objective—shared by all parts of the political spectrum—to tackle inequality and raise incomes for low and middle earners.

Andrew Speke is head of communications and Rachel Kay is a researcher at the High Pay Centre.