Schnee has held senior executive and board positions at a number of pharmaceutical companies, including Merck Serono, UCB and Sanofi. 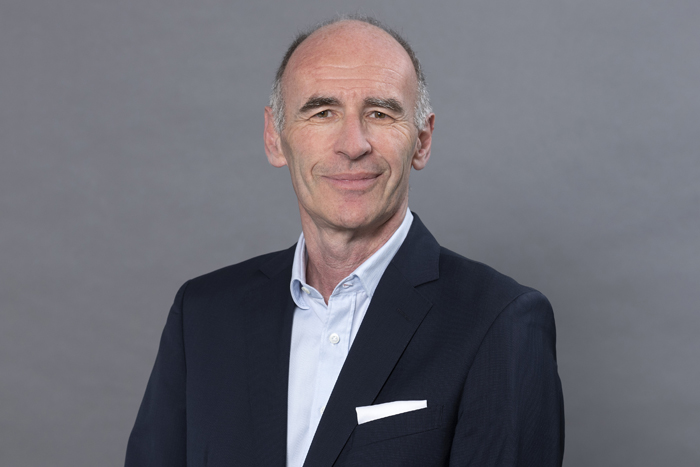 Elmar Schnee has taken up his new role as chair of global pharmaceutical company Clinigen.

He succeeds Peter Allen, who has stepped down after nine years as chair.

Shaun Chilton, CEO of Clinigen, said: “I would like to thank Peter on behalf of the board, and personally, for his valued leadership and contributions since Clinigen’s IPO in 2012.

“I have enjoyed working with Elmar to date and look forward to working more closely with him as we continue to grow the company and deliver value.”