Corley will join the board in September and succeed Michael Dobson as chair after the company’s AGM in April 2022. 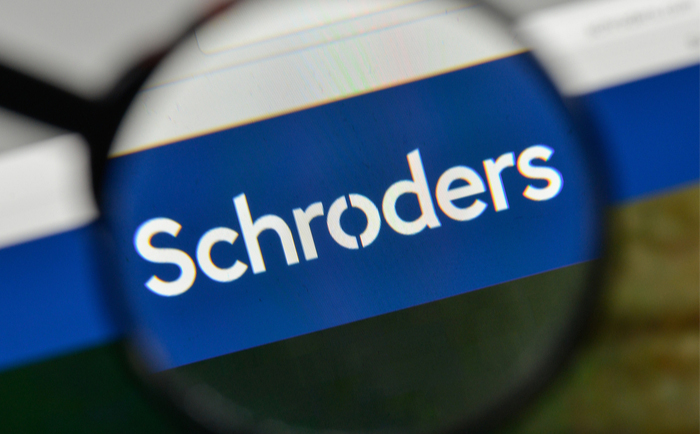 Asset manager Schroders has announced that Dame Elizabeth Corley will join its board as a non-executive director and chair designate.

Corley will join the board in September, and, subject to shareholder approval, succeed Michael Dobson as chair after the company’s AGM in April 2022. She will also be a member of the nominations committee.

She is currently a non-executive director at Pearson, BAE Systems and Morgan Stanley. She is also chair of the Impact Investing Institute.

Michael Dobson, chair of Schroders, said: “It has been an honour to serve as chairman and see Schroders’ continued progress over the past five years. I look forward to working with Elizabeth over the next eight months and wish her every success for the future.”