Mikells, a former CFO at Diageo, Xerox, ADT, Nalco and United Airlines, will take over from Andrew Swiger next month. 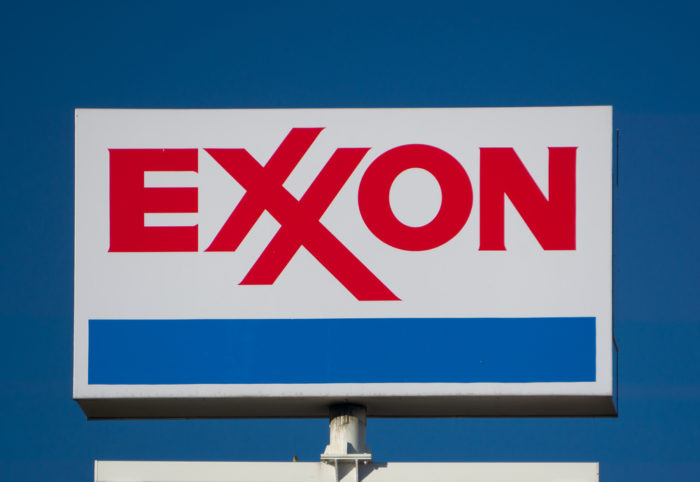 Mikells was previously chief financial officer at Diageo and a member of its board of directors. She is a former CFO at Xerox, ADT, Nalco and United Airlines. She will take up her new role next month, when current CFO Andrew Swiger steps down after 43 years at the company.

Darren Woods, ExxonMobil’s chair and CEO, said: “We welcome Kathy to ExxonMobil and look forward to the perspective and experience she brings as we work together to deliver on our strategies and increase shareholder value.”