The fund manager voted against the reappointment of 6,560 directors around the world between the beginning of July 2020 and end of June 2021. 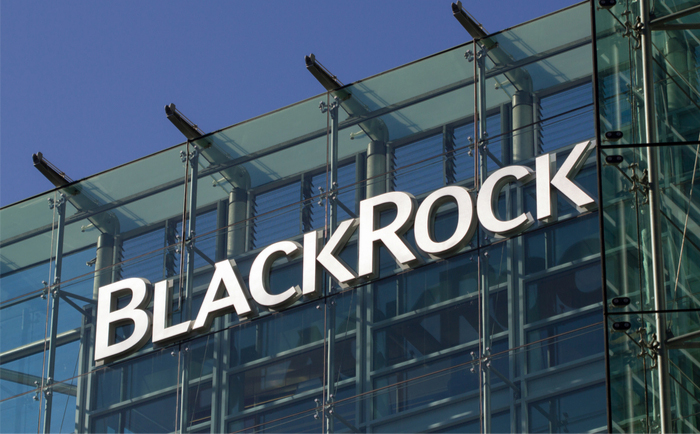 When it comes to voting against board directors, BlackRock, the world’s largest fund manager, is most exercised by their lack of independence.

The conclusion comes in the investment manager’s voting report covering more than 165,000 management and shareholder proposals across 71 public markets.

In total, BlackRock voted against the reappointment of 6,560 directors around the world between the beginning of July 2020 and end of June 2021.

The top reason was independence, or rather BlackRock’s view that directors lacked this key quality. Second was a lack of diversity—a central part of the fund manager’s aims and objectives for the year.

BlackRock writes in its report that it will always seek to engage with directors where it has issues. But directors could bear the brunt of its concern.

“We believe that when a company is not effectively addressing a risk that could impact long-term value, it’s directors that should be held accountable,” it says.

BlackRock described independence as an essential factor and added that its votes centre on the balance of independent and non-independent directors as wall as the average tenure on boards.

Voting against a board for diversity reasons is largely driven by a lack of reporting. BlackRock’s report says it votes against nominating directors when disclosure is insufficient, “particularly in markets where we consider demographic diversity a priority”.

The fund manager adds that 3,400 companies saw it vote against one or more directors. “Corporate governance concerns—including lack of board independence, insufficient diversity and executive compensation—prompted most of the votes against directors’ elections and other director-related proposals.”

The BlackRock voting report gives companies a solid idea of the issues causing concern for investors. In adding to independence and diversity, BlackRock also turned on directors because of inflated pay awards and for being overcommitted, or “overboarding”.

In recent weeks shareholder proposals over climate action plans have attracted particular attention, in particular after Shell’s document passed a vote of stockholders in June only to be judged inadequate by a Dutch court.

BlackRock revealed it has placed its support behind 64% of shareholder proposals on the environment, but only 35% for social issues and 32% for governance. Most of its voting on the environment took place in the Americas.

BlackRock says 2020 may be considered a “seminal year” in the world’s response to climate change but observed that in many countries short-term concerns with low-cost energy trump climate worries.

“These considerations must be balanced with the urgency for companies to get ahead of this transition to ensure that their business model is resilient and that they will continue to be able to attract capital while the global economy shift onto a net zero pathway,” it writes.