Report reveals that since 2019 only 32 companies have agreed to submit their climate action plans to a shareholder vote. 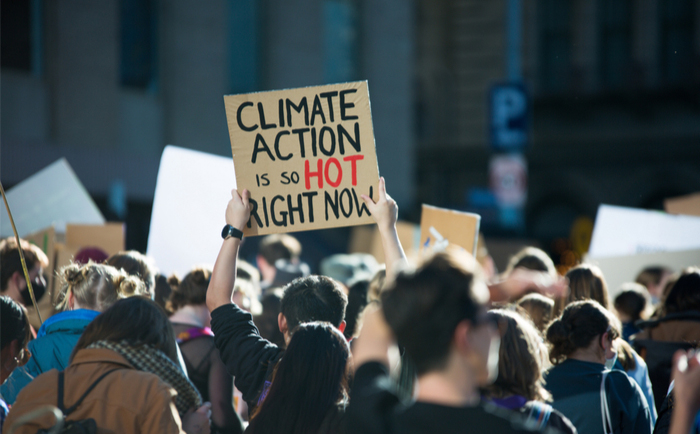 Energy giant Shell caused a sensation back in May with its “say on climate” proposal allowing shareholders to vote on the company’s climate action plan. But are companies moving wholesale to introduce this new kind of voting? Research suggests there has been progress, but there has hardly been a stampeded to embrace this new form of accountability.

A report from SquareWell, an advisory firm specialising in shareholder engagement, says since a campaign was launched in 2019 only 32 companies have submitted, or will submit, their climate action plans to a say on climate (SoC) vote for shareholder approval. Of the the 32, 23 have formally adopted SoC. The OECD estimates there are around 41,000 listed companies in the world.

SquareWell says the otherwise “simple” concept of shareholders voting on climate action plans has turned out to be “more complex” than first expected.

The effectiveness and impact of SoC have been questioned while some companies, they note, have used the votes as a “defence mechanism” to appear “progressive” and to ward off other shareholder action. SoC, SquareWell says, has become “one of the most contentious topics of this year’s general meeting session.”

So far average approval for a plan is 90% (Shell scored 89% in London where an opposition vote of 20% or more is considered a shareholder “revolt”).

Shell is joined by Glencore, Atos, S&P and Total as the only companies to see votes against their plans of 10% or more.

The SoC movement began with a campaign launched by Chris Hohn of the Children’s Investment Fund (TCI) calling on companies to subject their climate action plans to shareholder scrutiny. Former Bank Of England governor and current UN special envoy on climate Mark Carney has lent his support to the campaign.

The idea has since been pushed by diverse organisations around the world including an array of asset owners and managers, as well as companies including Unilever, Nestlé and the National Grid.

But at a time when the world is focused on the race to counter the climate crisis, why haven’t more companies launched themselves into SoC votes? SquareWell has a number of thoughts.

Votes could be called to “rubber stamp” poor-quality action plans. Shell’s plan, for example, was ruled inadequate by a Dutch court only days after shareholders gave it their backing.

Many investors lack the skills to properly evaluate action plans, another issue that cropped up in the debate surrounding Shell’s plan as voting day approached.

There are also concerns that voting on the plans shift accountability from boards to shareholders. TCI has countered that worry by insisting SoC does not replace a vote against reappointment of directors—a measure that could be used should action plans not receive appropriate shareholder support.

SquareWell also notes that SoC votes are non-binding; boards could ignore them. “Such action, however, could lead to shareholders holding board members accountable at the following general meeting if a company fails to adequately respond to shareholder concerns,” says SquareWell.

There are also worries that climate SoC could open the floodgates to more “say” votes on other topics, such as diversity. Others have been more forthright with their criticism. Say on pay votes failed to curb executive pay levels, they argue, so why should SoC plans work?

There may also be other measures in place. Tim Bush, head of governance and financial analysis with shareholder advisers Pirc, says SoC are “clearly” a means of tackling an issue that remains a strategic threat for some companies. But there have always been options for shareholders.

“Pirc has dealt with climate change for a number of years in the absence of specific resolutions by voting against report and accounts—bad disclosure and policy—and against chairs for poor leadership on the matter,” he says.

That being said, the campaign for SoC is well established. The climate crisis and global heating is the biggest long-term issue around. Pressure for shareholders to air their views on climate action plans is unlikely to go away.