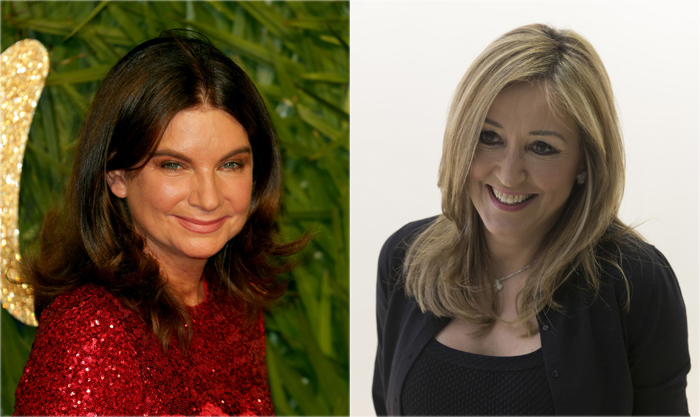 Aston Martin Lagonda has appointed Amedeo Felisa, Dame Natalie Massenet and Marigay McKee to its board as independent non-executive directors.

Felisa was CEO of Ferrari from 2008–16, while Massenet is a former journalist and the founder of online fashion retailer Net-a-Porter. McKee is a managing partner of Fernbrook Capital Management and a former chief merchant officer at Harrods.

Felisa will join the audit and risk committee, while Massenet will be a member of the remuneration committee.

Meanwhile, Stephan Unger has stepped down from the board and has been replaced by Franz Reiner as the representative non-executive director of Mercedes-Benz. Reiner will join the nomination committee and become an observer on the remuneration and audit and risk committees.

Aston Martin Lagonda’s executive chair, Lawrence Stroll, said: “Having refreshed the board earlier in the year, we were focused on diversity as a priority. I am very pleased to be announcing these appointments today. Amedeo, Natalie, Marigay and Franz are strong additions to the board and their extensive expertise and experience of automotive and luxury will be of great value to us.”