Madhavpeddi is a former CEO of China Molybdenum International and will replace current chair Tony Hayward at the end of this month. 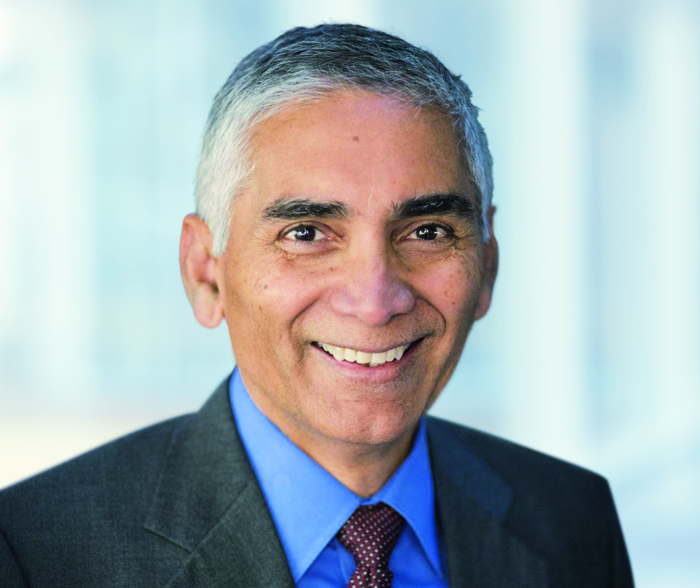 Kalidas Madhavpeddi has been appointed as the new chair at mining and extraction company Glencore.

He will take up his new role at the end of this month, when current chair Tony Hayward steps down.

Gary Nagle, Glencore CEO, said: “I look forward to working with Kalidas. His decades of experience across the resources sector will be invaluable to Glencore as we focus on achieving our objectives of sustainable shareholder returns and attaining our ambition of net zero total emissions by 2050 while also focusing on the green energy transition.”