VW has recovered €270m from insurers over the diesel emissions scandal, raising questions about the implications for corporate governance. 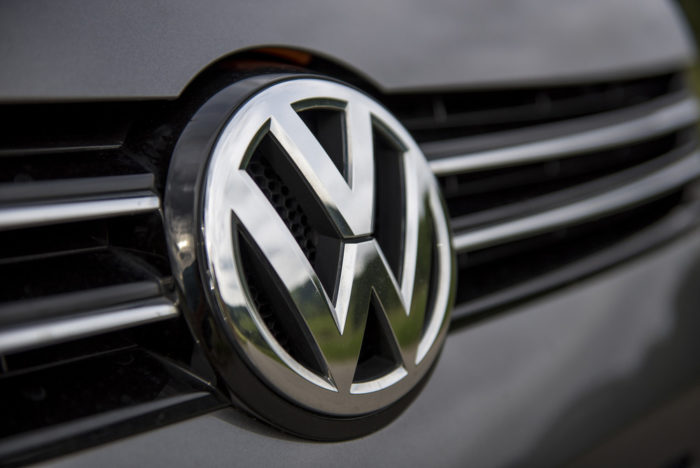 Volkswagen's board failed to act at a critical juncture in the emissions scandal. Image: Gyuszko-Photo/Shutterstock.com

Minor tremors were recently sent through the corporate governance world over an insurance claim. Big yawn, you may think, but this claim involved VW recovering €270m from insurers for the behaviour of former executives over the “dieselgate” emissions scandal that shook the automotive industry back in 2015.

The sum is large, though overshadowed by the estimated €35bn cost to VW of the scandal. Even so, the payout has raised questions with some viewing it as an unwelcome development for corporate governance, while also potentially having significant implications for the future of D&O (directors’ and officers’) insurance.

The payout follows an investigation by the law firm Gleiss Lutz on behalf of the supervisory boards of VW and group companies Audi and Porsche.

The report concludes Martin Winterkorn, chair of VW’s group board, and Rupert Stadler, chief executive of Audi, were responsible for “negligent breaches of the duty of care under stock corporate law” after failing to take the appropriate action once they learned of the software device used by engineers to cheat emissions tests in diesel engines.

Winterkorn began to learn about problems with the device in July 2015, the report says; Stadler in September 2016.

‘A licence to skate on thin ice’

The investigation concludes neither Winterkorn nor Stadler were involved in the development of the cheat devices, nor knew about it until those key meetings.

VW’s timeline in the report says the device dates from 2006 when engineers decided to work on it because of worries that diesel engines would not pass stringent US emissions limits. News of the scandal broke in September 2015 when US regulators announced they had found irregularities in nitrogen oxide emissions from certain VW and Audi cars. The issue affected 11 million vehicles worldwide.

But the payout seems to have taken observers by surprise. Many worry that it does not encourage good management and could be viewed as indemnifying executives for bad behaviour.

According to Grant Griffiths, a non-executive and global ambassador for the Institute of Risk Management: “This sets a dangerous precedent. This is, in my opinion, is a very unusual decision.” He adds: “What message does it send to directors in general? How many of them will see this as a licence to skate on thin ice hoping any wrongdoing will not impact their wallet? The culture it perpetuates isn’t healthy.”

Sean Lyons, a writer on corporate defence issues and a former internal auditor, agrees the payout is problematic. He says VW winning a claim against its own executives for behaviour at their own firms “is not a welcome development in terms of helping to promote responsible business behaviour in the corporate world”.

He adds: “Generally speaking from a corporate governance perspective, relying on D&O insurance to mitigate failures of business leadership is a worrying development.”

The timing of events around Winterkorn and Stadler at VW and Audi also raises eyebrows.

Gleiss Lutz concludes Winterkorn and Stadler were responsible for their behaviour only after they were informed by staff of the cheat devices. The claim does not relate to the period of leadership from 2006 when the law firm says development of the device began. Wintorkorn was VW chair from 2007; Stadler was leading Audi from 2010.

Many observers will be asking who was in charge of ensuring checks and balances were in place to head off ethical and regulatory failures before news of the cheat devices in 2015 and 2016.

But there are also concerns about the implications for D&O insurance. Lyons worries the reasoning in many companies may shift to using D&O to “mitigate” leadership failings. That could open the door to more claims—a prospect insurers will find worrying.

Lyons speculates that an increased number of claims could raise the cost of D&O and may force insurance companies to tighten contracts. The VW insurance agreement raises a number of questions, he says.

“Will insurance companies be forced to insert more stringent clauses in relation to to issues such as corporate defence (for example, governance, risk, compliance, intelligence, security, resilience, controls, and assurance)? Will organisations and insurance companies be continually involved in litigation to resolve these claims? If so, who will pay for the legal costs?”

After all the publicity, and the vast cost, VW continues to work toward a resolution of the dieselgate calamity. In the US, Winterkorn’s photo, along with those of other executives involved in the scandal, remains on the website of the Environmental Protection Agency as a “fugitive”. But in this latest chapter of the saga, the insurance payout raises fresh unanswered governance questions for many observers. Events surrounding VW’s cheat device continue to have ramifications that spread far and wide.