Experienced non-executive Frew joins the board next month and will succeed Sir Ian Davis as chair in October. 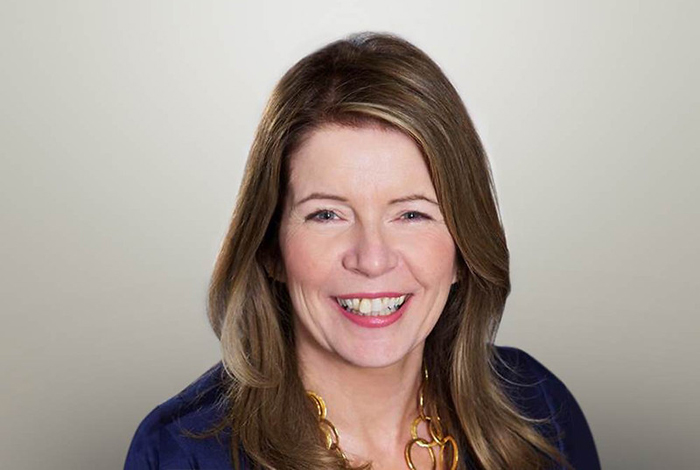 Rolls-Royce has appointed Anita Frew as a non-executive director and chair designate.

Frew will join the board next month and will succeed Sir Ian Davis as chair in October. She will be the first woman to chair the Rolls-Royce board.

Frew will be a member of the nominations and governance committee and succeed Sir Ian as committee chair in October.

Sir Kevin Smith, Rolls-Royce senior independent director, said: “Anita is the unanimous and clear choice of the nominations and governance committee and her proposed appointment has been warmly endorsed by the entire board.

“She brings a wealth of experience from two decades of board appointments both in the UK and internationally and her skills, and reputation with investors and government institutions will be invaluable to the group.”

Rolls-Royce has also announced the appointment of Mike Manley as a non-executive director.

Manley is head of Americas at Stellantis and a member of their executive team. He is a former CEO of Fiat Chrysler Automobiles, and has held roles at Daimler/Chrysler, RAC, General Motors and Renault.

He will join the board next month and will be a member of the nominations and governance committee and the science and technology committee.