Uliel is the company’s former commercial director, and is joined on the board by new non-exec Stephen Bizzell. 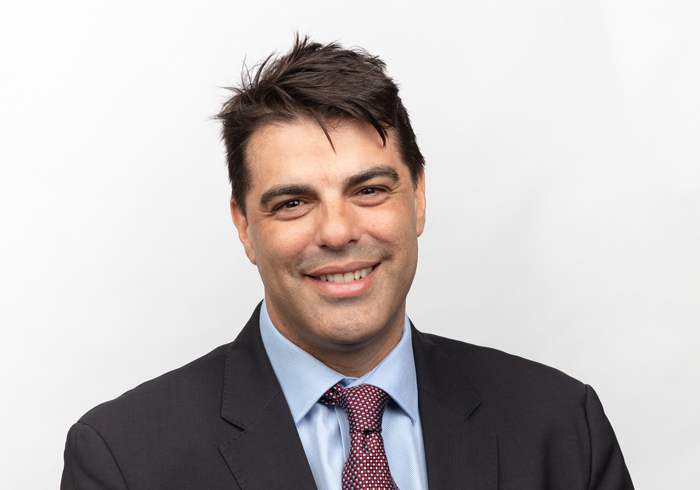 Eytan Uliel has been appointed as chief executive officer at oil and gas company Challenger Energy. He replaces Simon Potter, who has stepped down as CEO but will remain with the company as a non-executive director. Uliel was previously Challenger Energy’s commercial director. Prior to this he was chief financial officer and chief commercial officer of Dart Energy, and chief commercial officer of its predecessor company Arrow International. Meanwhile, Stephen Bizzell has been appointed to the board as a non-executive director. Bizzell is chair of boutique corporate advisory and funds management group Bizzell Capital Partners, chair
Want to read more? Register with a few details to continue reading this article or log in.
For thoughtful journalism, expert insights on corporate governance and an extensive library of reports, guides and tools to help boards and directors navigate the complexities of their roles, subscribe to Board Agenda