Janki, who is currently president and CEO of GE Power Portfolio, will take over from interim co-CFOs Gary Chase and Bill Carroll in July. 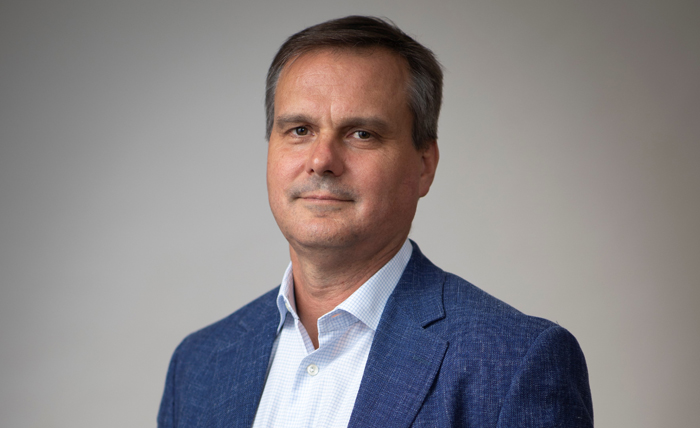 Janki will also be a member of Delta’s leadership committee.

He is currently senior vice president at General Electric and CEO of GE Power Portfolio. He has more than 25 years of experience at GE in a variety of senior roles.

Janki will take over from interim co-CFOs Gary Chase and Bill Carroll in July.

Delta CEO Ed Bastian said: “Dan is known for his close working relationship with his teams and a strong customer focus.

“He shares our spirit of innovation and collaboration, and our values of servant leadership, honesty, integrity and respect for all.”