The regulator has given its approval for the Virgin Media–O2 tie-up, which will create the UK’s largest mobile network operator. 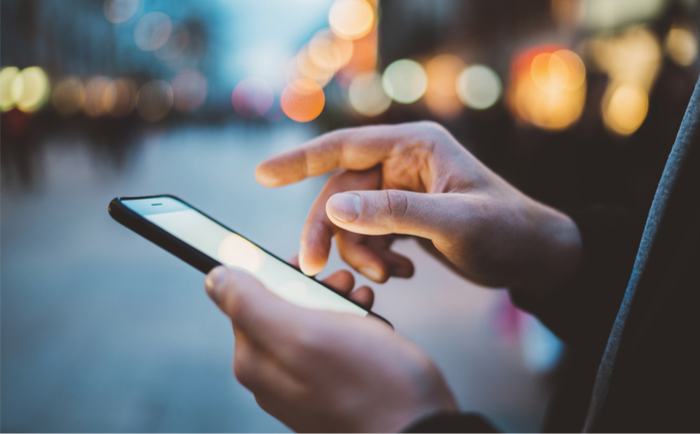 The UK Competition & Markets Authority (CMA) has given its approval to the merger of Virgin Media and O2, which will see Lutz Schüler appointed as chief executive officer and Patricia Cobian as chief financial officer of the combined company.

Schüler joined Virgin Media in 2018 as chief operating officer and has been CEO since June 2019. Prior to that, he was CEO of Unitymedia, Liberty Global’s German operation. He began his career at T-Mobile Deutschland in 1994 and later served in various senior management roles, including as COO of Telefónica’s O2 German subsidiary.

Patricia Cobian has been CFO of O2 since 2016, and has held a number of senior management positions at Telefónica, including director for business development for Telefónica Europe. She was previously a consultant at McKinsey.

The £31bn deal—a joint venture between Liberty Global and Telefónica—is expected to be completed next month.

Mike Fries, CEO of Liberty Global, and José María Alvarez-Pallete, CEO of Telefónica, commented: “We thank the CMA for conducting a thorough and efficient review. Lutz and Patricia are now set to take the reins and launch a national connectivity champion that will connect more people, ignite more businesses back to growth and power more communities for the greater good.”