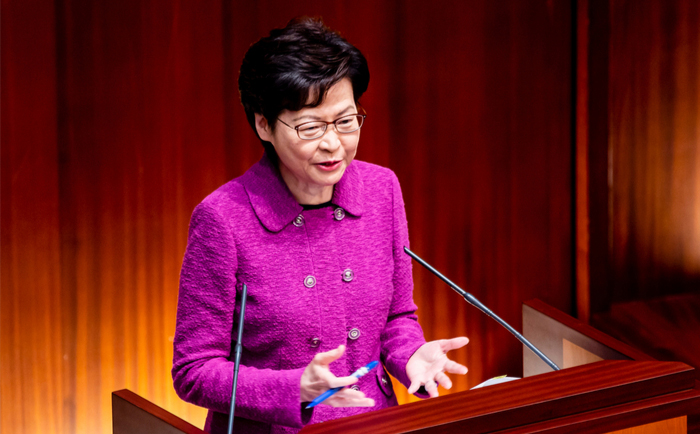 Governance experts have revealed their opposition to reforms in Hong Kong that have seen the introduction of restricted access to the personal details of company directors.

The Asian Corporate Governance Association (ACGA) has sent an open letter to Hong Kong’s Legislative Council and the secretary for financial services arguing that Hong Kong is running against global trends of increased transparency.

“Curtailing transparency in such a manner is an exceptionally regressive step for Hong Kong,” states the letter, which also complains that the reforms have been launched without public consultation.

The proposed rule changes were announced in March and mean board directors will not be forced to reveal home addresses, or full passport or identification numbers on the public registry for companies.

However, a second and third wave of reforms in Hong Kong running to 2023 would see the public barred from viewing so-called “protected information” and then allow directors to apply for the protection of further information.

Complaints have been made in many quarters that the move will allow directors to use different versions of their name, thus concealing their true identity.

The ACGA says the measure “creates a new loophole where company directors will be able to shield corporate interests from the public eye simply by engaging in creative name play”.

It adds the change will restrict zcces to information and potentially create an environment in which information is only available to a “select few”.

Hong Kong’s journalists have complained and called for the changes to be withdrawn. Carrie Lam, the chief executive of Hong Kong’s Legislative Council, is reported in the South China Morning Post saying: “Personal information should be protected… It should not be disclosed unless there is a crucial need for it to be made public.”

She has said the new measures will end the “weaponisation” of personal information and strike a balance between privacy and transparency.

Hong Kong has been witnessing an IPO boom over the past year as Chinese companies rush to float on a market that recently allowed the use of dual-class shares.

In March it was reported that Hong Kong Stock Exchange said post-tax profits had risen 70% year-on-year driven by a rash of big listings. In February Chinese video platform Kuaishou raised $5bn from its listing.

“The proposal gives dishonest directors a free pass to shield their interests from scrutiny and only serves to damage Hong Kong’s reputation as a transparent place to do business.

“Investors require a level playing field where bad actors are held accountable. Extensive company research and due diligence is a prerequisite for any business transaction or investment.”