The acting CFO will take on the role on a permanent basis, with former finance chief Tim Harris stepping down for family reasons. 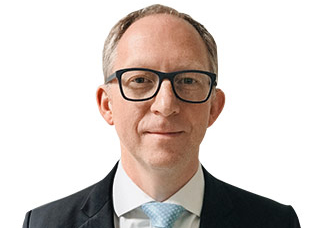 Direct Line Group has announced that acting chief financial officer Neil Manser has accepted the role on a permanent basis. The board has appointed Manser as an executive director and a member of the investment committee. Manser took on role of acting CFO in January, when Tim Harris took a leave of absence while a family member underwent medical treatment. Harris has subsequently decided to prioritise his family and retire as an executive director and CFO. Manser is DLG's chief strategy officer, former managing director of DLG's commercial business, NIG, and former director of investor relations. He previously held the role of deputy
Want to read more? Register with a few details to continue reading this article or log in.
For thoughtful journalism, expert insights on corporate governance and an extensive library of reports, guides and tools to help boards and directors navigate the complexities of their roles, subscribe to Board Agenda