Ensuring the right things are done while not being overly fussy is a tricky balance. But relaxing one’s guard can also be the wrong approach. 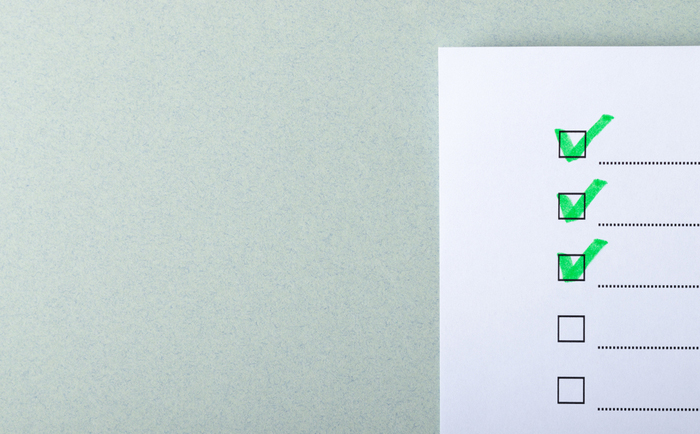 For a non-executive, achieving the balance between ensuring the right things are done and not being overly fussy is always tricky. It is easy to misjudge.

Our board was delighted that on securing a major new investor representing a multi-family office, Harry, one of their senior executives, agreed to join our board. Directors fees were agreed, appointment letters exchanged and all was well as our new recruit joined the team. This was all a feather in the cap for our finance director, Jake, who had introduced the new investor having worked with Harry in the past. The whole board recognised Jake had worked this relationship to good effect and were very appreciative.

Not all directors, and particularly non-executives, are paid directly for their services. Some may be paid through a service company, although it is far preferable and much less contentious for all directors to be fully on the company payroll.

It was some months later when I was chairing the audit committee that I rather tripped across something odd about the way Harry was being paid for his services. Rather than the family office being paid, since he was in effect on the board, in part, to represent their interests, Harry was being paid directly. Albeit with a payment through the payroll, he was picking up the fees for himself.

Being careful not to come across as overly fussy I raised this with Jake. He assured me that there was nothing untoward. Indeed he had seen Harry be paid in such a way for being on other boards. I decided to rely on this assurance but was left with a feeling that Harry could have been more transparent when this arrangement was being considered. If I had been asked I would have counselled against it and the issue would not have become a problem.

Later on, I became aware that when asked by Jake, Harry had taken it upon himself to sign a board document which needed filing at Companies House. This was non-contentious but it was not disclosed to me and the rest of the board until sometime later.

These two incidents together impacted my relationship with Harry, and later Jake. They concluded I was overly zealous about board compliance although I had tried hard to be more emollient. In reality I was left troubled by the lack of transparency from board colleagues.

Boards can get bogged down in compliance detail. Indeed such matters can so easily fill the agenda and crowd out the vital issues such as strategy, product, customers and people. Boards can dance on the head of a pin of process but completely miss that customers are being lost and technology is not keeping pace.

Rather than avoid the pain, my approach as a non-executive is to see the board gets the compliance detail right first time so as to bring a fresh mind and energy to discuss and debate the things that really matter. Not all my board colleagues would hold this view, preferring instead to delegate away the compliance burden.

Trying to recognise the different board styles I do perhaps try to be less fussy at times, which I would sense other board colleagues appreciate. But relaxing one’s guard can also be the wrong approach.

It’s a balance for sure, but the little things matter and are at the heart of the trust which is mission-critical for an effective board, whether trying to wade through compliance or concentrating on the things that really matter.