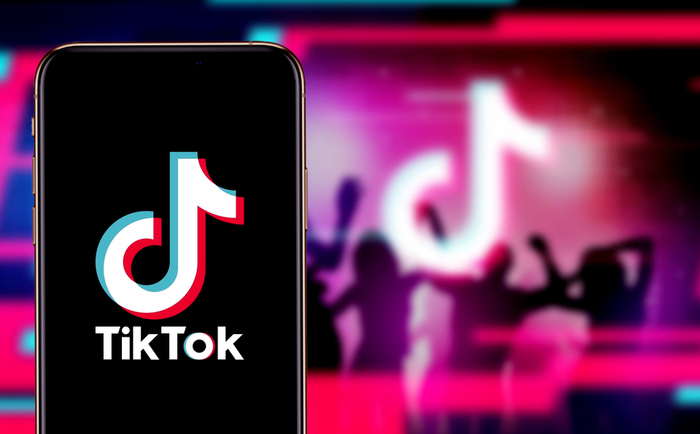 Shouzi Chew has been appointed as chief executive officer at video-sharing platform TikTok.

Vanessa Pappas, who has been acting as interim head, will become TikTok’s chief operating officer.

Yiming Zhang, founder and CEO of ByteDance, said: “The leadership team of Shou and Vanessa sets the stage for sustained growth. Shou brings deep knowledge of the company and industry, having led a team that was among our earliest investors, and having worked in the technology sector for a decade.

“Vanessa has provided strong leadership and will continue to oversee her current portfolio of responsibilities, including managing all of the platform’s key operations.”