Groups including EuropeanIssuers and ecoDa warn against an EU requirement for firms to consider stakeholder interests when making decisions. 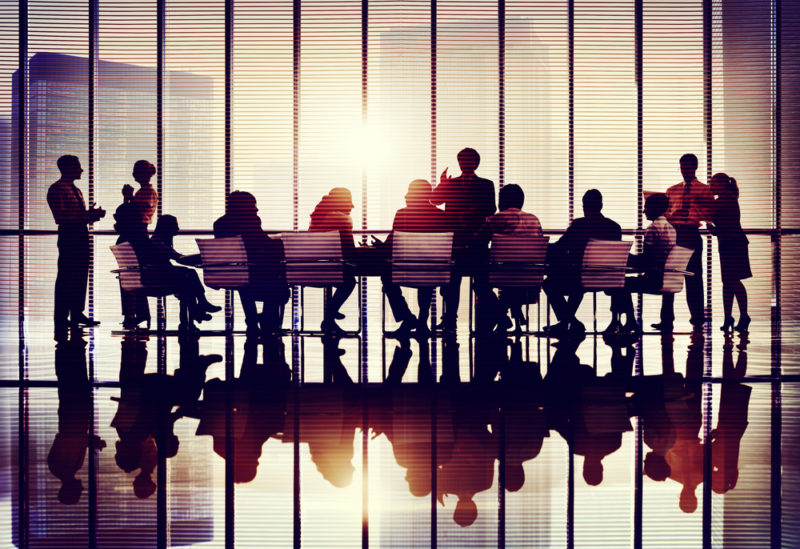 Boards in Europe should not face a legal duty to consider all stakeholders when making decisions, according to a letter from a leading group of business bodies.

Led by EuropeanIssuers, a body representing listed companies across the EU, and ecoDa, the European association representing institutes of directors, the letter supports stakeholder engagement but insists a legal requirement to consider their interests will not work.

The letter, which has also been signed by a number of other bodies—including EFB, an association for family businesses and FESE, an organisation representing European security exchanges—says the Commission “should refrain” from forcing boards to be accountable for “every stakeholder interest”.

“Not only is such a duty impossible,” the letter says, “but it also risks endangering the EU competitiveness vis-a-vis companies based outside the European Union.”

It adds: “Introducing legal requirements would place obligations on companies to reconcile conflicting interests, and any liability attached to such a requirement would lead to legal uncertainty and the risk of paralysing the functioning of the board and management.”

Instead of producing a new directive filled with legal obligations, the letter proposes the Commission work on strengthening engagement between boards, shareholders and investors, while any further sustainability principles should be channelled through national corporate governance codes.

“Board members will not be able to perform their task if one-size-fits-all requirements are imposed on them without taking into account companies’ diversity in terms of organisation and business context,” the letter says.

The letter responds to a consultation run by the Commission after it published a controversial research paper on directors’ duties and the state of corporate governance across EU members.

The research, undertaken by Ernst & Young, concludes: “Evidence collected over the 1992–2018 period shows that there is a trend for publicly listed companies within the EY to focus on short-term benefits of shareholders rather than on the long-term interests of the company.”

It also says boardroom incentive schemes “focus on short-term shareholder value”, board composition fails to “fully support and shift towards sustainability” and called into question the ability of governance frameworks to “voice” the long-term interests of stakeholders.

The paper called for “an EU policy intervention” to “lengthen the time horizon in corporate decision-making and promote good corporate governance that is more conducive to sustainability.”

The researchers included a number of possible solutions, including an EU directive imposing new duties on directors to “properly balance” the interests of employees, customers, the environment and society alongside shareholders. There are also proposals to create a duty to “identify and mitigate sustainability risks and impacts”.

However, the research paper has been met with widespread criticism. A group of four Harvard academics wrote a paper insisting: “No EU policymaker should rely on this report.”

Recently another group of university professors from across Europe wrote an open letter to the Commission calling for reflection on the proposals describing them as “well-intentioned but ill-considered”.

Led by London Business School’s Alex Edmans, Luca Enriques of Oxford University and Steen Thomsen at Copenhagen Business School, the academics write: “Our recommendation for further reflection is not because we believe that the challenges facing society are not urgent. In contrast, it is due to their urgency that we must ensure that any solutions are guided by the very best evidence.”

Though the latest letter highlights concerns about imposing prescriptive duties for directors in relation to stakeholder interests, campaigners have recently taken steps to push for legal reform in the UK.

The Better Business Act campaign, backed by companies such as John Lewis and Innocent Drinks, and with the support of politicians and the Institute of Directors, calls for a rewrite of section 172, the iconic statement of duties for directors.

Currently, section 172 gives directors a first duty to promote the “success” of companies, but the campaign proposes that change to promoting the “purpose of the company”.

According to Douglas Lamont, chief executive of Innocent, a rewritten section 172 would help “accelerate” change towards a more sustainable economy.

Sustainability has become a critical element in company operations as the world grapples with climate change. But there is disagreement on how best to persuade companies to participate. The debate over a mandatory or voluntary governance approach appears to be only just heating up.