Institute of Directors points to the collapse of the European Super League proposal as evidence of the need to reform directors’ duties. 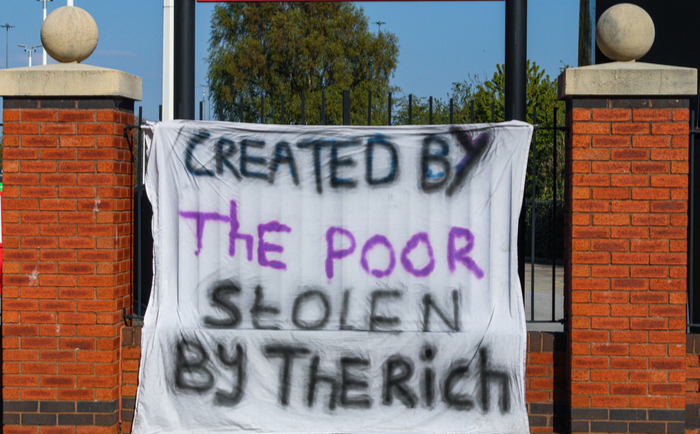 A collective sigh of relief was released from football fans this week as six high-profile English clubs withdrew from plans to launch a new European Super League. The plan, involving 12 clubs in total, was launched on Sunday but had collapsed by mid-week following an outcry from supporters, footballing authorities, pundits and politicians (even UK prime minister Boris Johnson). Now one of the UK’s leading business institutions believes the ill-fated league is evidence that the UK needs to reform key legislation that sets out directors duties—the much debated section 172 of the Companies Act. According to Amin Aboushagor, policy advi
Want to read more? Register with a few details to continue reading this article or log in.
For thoughtful journalism, expert insights on corporate governance and an extensive library of reports, guides and tools to help boards and directors navigate the complexities of their roles, subscribe to Board Agenda