Engagement figures from LGIM show investors did not allow Covid-19 to shift their focus from core concerns such as diversity and climate. 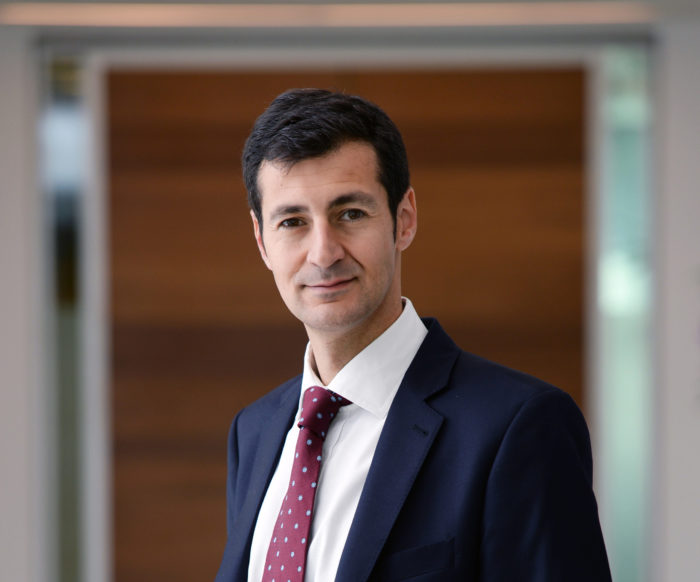 Legal and General Investment Management (LGIM) increased the level of its engagements last year as the pandemic took hold of society and business across the world.

LGIM’s annual report reveals an increase in “active engagement” by 21% during 2020, an indication of just how much effort some fund managers are putting into direct contact with companies. But even as the pandemic raised issues such as the treatment of workers and stakeholders, engagement remained focused on key strategic issues such as climate change.

According to Sacha Sadan, director of investment stewardship at LGIM: “The Covid-19 pandemic brought into sharp focus the need to take action now to address the threats facing our societies, our message to companies has been clear–focus on all stakeholders not just shareholders.

“Climate change continued to be a central topic of engagement, as despite drastic lockdown measures globally, the world is still a long way from reaching net-zero carbon emissions.”

The concern about climate is reflected in LGIM’s engagement figures, which show that year-on-year climate engagements increased by 63%.

LGIM, with £1.2trn under management, also opposed the re-election of 4,700 directors around the world based on governance concerns and voted against 411 companies with joint chair/CEO roles. In North American alone that amounted to 280 companies. LGIM supported 42 shareholder proposals for independent chairs.

LGIM says it was an ”exceptional year” for engagement. Of the almost 900 direct or written engagements, almost half, 416, were on an aspect of climate while 234 were on remuneration and 174 on gender and ethnic diversity.

The stress on climate is deliberate and a response to a “pressing need” for climate resilience in the financial system.

According to Michelle Scrimgeour, chief executive of LGIM: “Asset managers have a crucial role to play in tackling the challenges presented by this era of uncertainty, many of which have been heightened by Covid-19.”

LGIM figures reveal three-quarters of engagement concerns were based on the fund manager’s climate impact pledge while 29% of engagements on social issues focused on ethnic diversity issues, with a further 29% targeting gender diversity.

In governance LGIM’s overwhelming concern has been remuneration, with 42% of corporate governance engagement aimed at pay issues; further 17% spotlights board composition.

LGIM makes headlines taking on key societal issues as part of its contact with companies. In October last year it warned nominations committee chairs it would vote against them if their companies fell short of expectations on ethnic diversity in the boardrooms. It also voted against ExxonMobil’s chair over climate concerns and let the world know it would take a stand against combined chair/CEO roles.

State Street Global Advisors, another global investment manager, has focused its efforts on pushing progress on boardroom ethnic diversity while BlackRock, the world’s largest fund manager, has also declared its intention to focus on diversity and climate issues.