While Cyrus Taraporevala is optimistic about progress on reporting, he revealed concerns about a lack of clear diversity policies and goals. 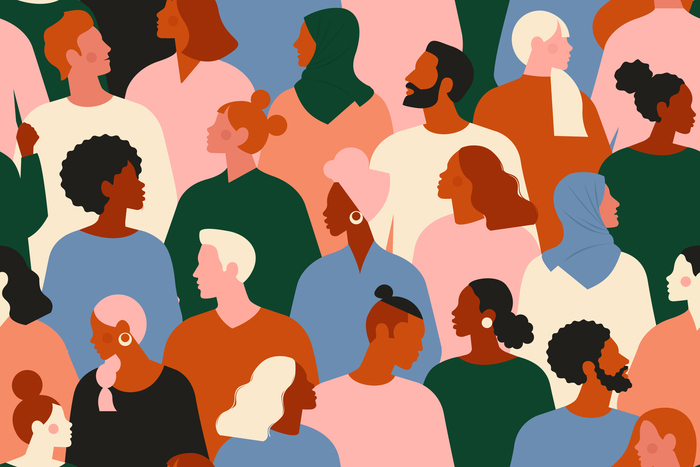 There is “striking lack” of publicly available information when it comes to racial and ethnic diversity inside companies, according to the head of one of the world’s largest investment managers.

Cyrus Taraporevala, president and chief executive of State Street Global Advisors (SSGA), made his observation in a recent webcast for Harvard Law School’s programme on corporate governance. While his speech rang with optimism about progress so far, he also delivered some candid insights about what his staff are finding—and some concerns.

That will come as good news for many but also cause for reflection elsewhere. Taraporevala’s speech comes 10 months after the death of George Floyd in Minneapolis, an event which sparked protests across the US—and the world—over racial equality. It also provoked earnest discussion about the role of business in pushing the equality agenda and diversity reporting.

Earlier this year SSGA took action, putting FTSE 100 boards and those in the S&P 500 on notice that they should disclose the racial diversity of their boards, and have at least one non-white member by 2022. The S&P 500 were asked to begin reporting the diversity of their workforces. Failure on these demands could see the investment manager use its AGM vote to make life very difficult for board members.

Others have drawn attention to the issue in the UK. This month the Parker Review said a small core of the FTSE 100 was falling short of an informal target to have single non-white board member by the end of this year—the so-called “one by 21” campaign.

Taraporevala’s staff have so far spoken to more than 100 boards about their approach to racial and ethnic diversity. They came away with a number of insights.

While information may be generally in short supply, SSGA’s staff encountered a “real sense of momentum” that work is under way on better diversity reporting.

But some of the plans seem a little fuzzy. Taraporevala says “fewer” companies are “outlining specific and time-bound goals related to racial diversity, board and workforce metrics, and board oversight of diversity and inclusion.”

While enthusiasm in some quarters is yet to turn into well-defined policies, there were a number of related observations. Firstly, companies are feeling the pressure to produce more information: it’s not only SSGA making the demands.

Secondly, as they work on improved reporting companies are “unearthing” their own specific “diversity challenges”. Some are even brutally honest about what they find. Taraporevala says one company even revealed that its Black employees felt a “lower sense of inclusion” after the death of George Floyd. A tough lesson for those in charge.

Thirdly, many businesses revealed they see the “business case” for diversity. One even has it as a standing item on their board’s agenda. “We’ve come a long way,” says Taraporevala who also notes that many leaders now realise that diversity and inclusion is a “reputational risk”.

Fourthly, diversity in some corners is seen beyond gender, race and ethnicity. One Indian company says it is also considering issues such as caste and nationality. That may be a lesson elsewhere in the world where diversity is also a multi-faceted issue.

But there are worries. Many companies are concerned that diversity reporting on the surface does not touch on deeper issues, or simply doesn’t reveal “the whole story”.

Taraporevala is encouraged by the progress seen by SSGA’s staff as they meet companies around the world, but there is a long way to go.

“What that tells me is that not only we all have work to do,” he says, “but the sooner we acknowledge where we are falling short, the sooner we can begin to make progress. That is the power of disclosure, of providing that window, and of looking into that mirror.”