Kirkpatrick, who is currently director of group finance at the company, will join the Mitie board in April as group CFO. 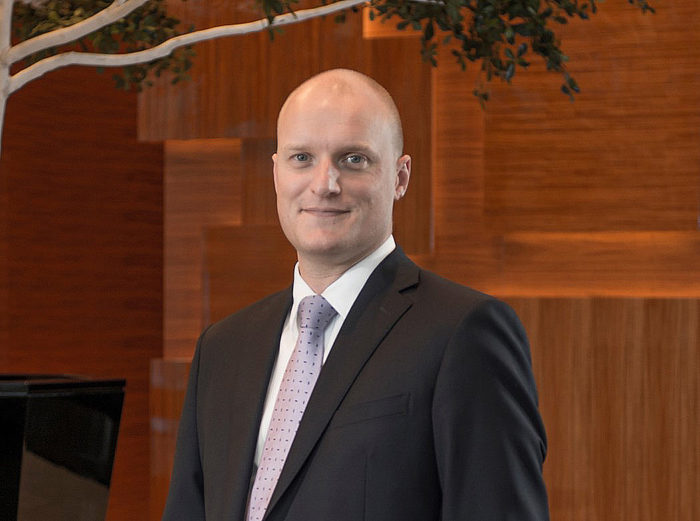 Simon Kirkpatrick, currently director of group finance at facilities management firm Mitie, will join the board as group CFO in April.

Kirkpatrick joined Mitie in 2019 from Balfour Beatty, where he held a number of senior finance roles.

He will take over from Andrew Peeler, who has held the role of interim group CFO since December 2019. Peeler will depart at the end of June following a transition period.

Chair Derek Mapp said: “We are delighted to welcome Simon to the board, he brings with him a wealth of experience. The board extends its thanks to Andrew for his significant contribution to Mitie over the last 15 months.”