Janow is dean of the School of International and Public Affairs at Columbia University, and will stand for election at Aptiv’s AGM in April. 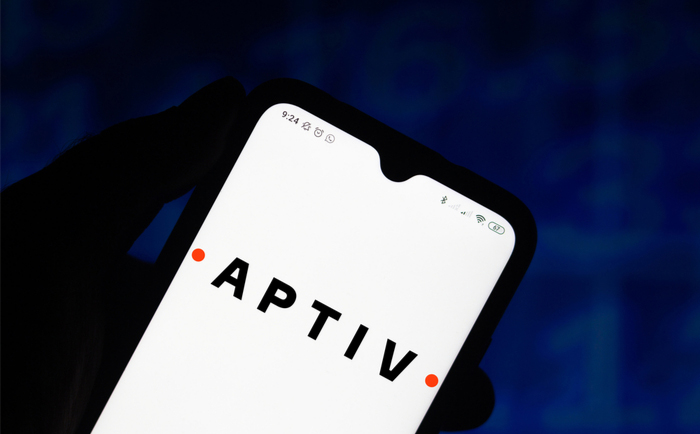 Automotive technology company Aptiv has announced that Professor Merit E. Janow will be standing for election to its board of directors at the company’s AGM in April.

She also serves as the lead independent director of Mastercard Incorporated and is a member of the board at industrial technology company Trimble.

Once elected Janow will be the third female board member at Aptiv.

Kevin Clark, Aptiv’s president and chief executive officer, said: “Merit is an internationally recognised expert in international trade and economic law and her demonstrated global expertise, experience and insight will enable her to make a significant contribution to Aptiv’s board.”