Findlay will step down later this year after overseeing the re-opening of pubs as restrictions are lifted. 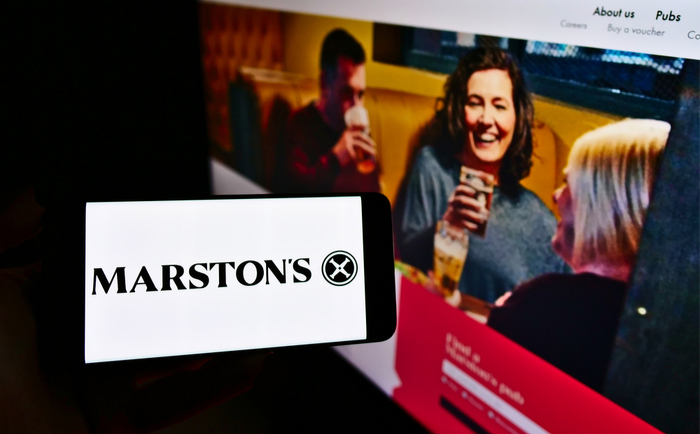 Ralph Findlay, chief executive of pub operator Marston’s, has announced he will leave the company later this year.

He will step down at the end of September, which allows him to oversee the re-opening of pubs as restrictions are lifted over the next few months.

The process to appoint a new CEO is under way.

William Rucker, chair of Marston’s, commented: “[Findlay] has guided the company through this last extremely challenging year to ensure it is ready to re-open as a purely focused pub operator with a substantially strengthened balance sheet, a 40% stake in Carlsberg Marston’s Brewing Company and a clear strategic vision for the future.

“Throughout his tenure with the company, Ralph has shown his dedication, passion and ambition in leading its people in a way that embodies Marston’s unique culture and he will be greatly missed by his colleagues and fellow board members alike.”