Du Plessis joined the BT board as a non-executive director in June 2017 and was appointed as chair in November 2017. 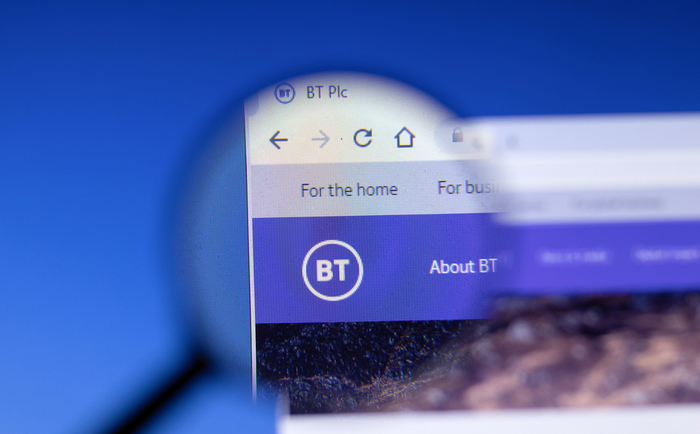 BT chair Jan du Plessis has announced he intends to step down later this year. He will stay in place until a successor is appointed.

He joined the BT board as a non-executive director in June 2017 and was appointed as chair in November 2017.

Du Plessis said in a statement: “BT is a fantastic company and it is a huge privilege and responsibility to be its chairman. But after 17 years of demanding roles as chairman of significant FTSE companies, I know the time is now right for me to step down and focus on other interests. Until I hand over to my successor, I remain fully committed to BT and helping Philip [Jansen, CEO] continue to deliver for all our customers, colleagues and shareholders.”

The board will now initiate a process for the appointment of a successor, led by senior independent director Iain Conn.