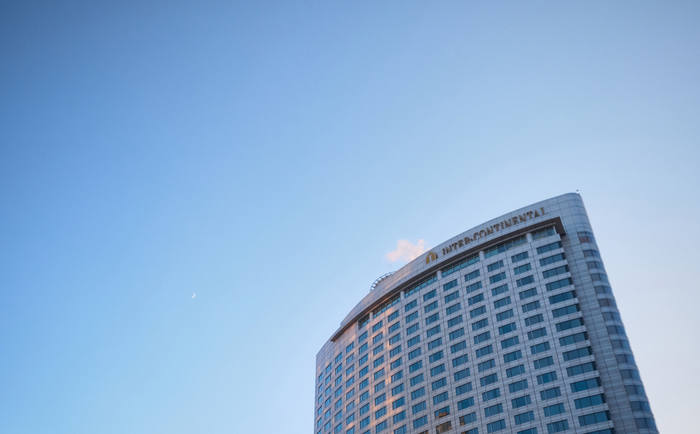 Daniela Barone Soares and Richard Anderson have joined the board of InterContinental Hotels Group (IHG) as independent non-executive directors.

Barone Soares is CEO of Snowball Impact Management and a former CEO of financial advisory and strategic consultancy Granito Group. She is an independent NED at technology group Halma. Barone Soares will serve on the remuneration and responsible business committees of the IHG board.

Anderson is the former CEO of US railroad company Amtrak. He spent more than 25 years in the aviation industry, including as CEO at Delta Air Lines and CEO and COO at Northwest Airlines. He is a director of Cargill Inc. and is on the board of directors at Genesis Park Acquisition Corp., and Medtronic Inc. Anderson will serve on the remuneration and audit committees of the IHG board.

Meanwhile, IHG non-executive director Anne Busquet has announced her intention to step down at IHG’s 2021 AGM.