Report says progress on gender at small firms is largely down to more female NEDs, with “no material improvements” in ethnic diversity. 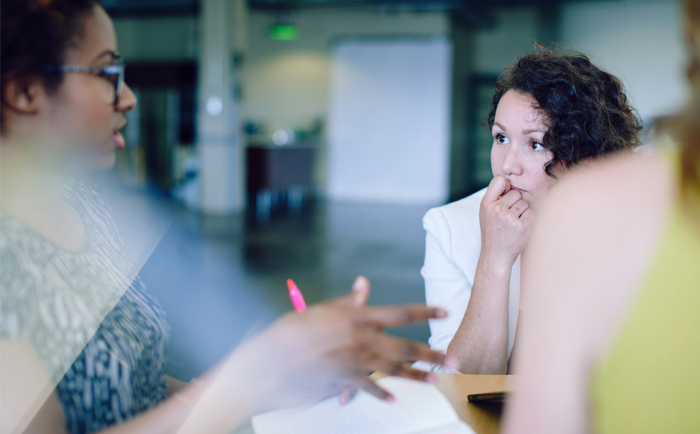 All-white boards are unlikely to disappear from smaller listed companies for years, according to a new report.

Research into the progress of women and ethnic minority directors across the AIM UK 50 and FTSE Small Cap (SMC) 100 found some progress on diversity, but also reasons to be concerned.

“All-white boards will not disappear for years at the current rate of change,” the report from Company Matters, a governance advisory firm, concludes. It suggests that index members takes their lead from the FTSE 100, which has made much better progress.

Female representation at this end of the market has made progress. Women now account for 33% of FTSE SMC 100 boards (in line with FTSE 100 performance) while the proportion of women on AIM UK 50 boards has risen two percentage points to 20%.

However, Company Matters points out that nearly all the improvements are made through the appointment of non-executive directors. There are few female executives and “no improvement” in the numbers.

Meanwhile there are “no material improvements” in the boardroom racial mix. Just one non-white director was added to the roster of boardroom members in both the AIM UK 50 and the FTSE SMC 100 in the past year.

According to the Company Matters report there are no A grades for either index on their diversity performance. But poor performance is perhaps matched by underwhelming reporting.

While 63% of the AIM UK 50 have a disclosed policy on boardroom diversity—up five percentage points on 2019, the number judged “high quality” has remained static. This, the report suggests, indicates that many companies are defaulting to “boilerplate” approaches.

“If this was an end-of-year school report, we would give our cohort a ‘B’ on gender and a ‘D’ on ethnic and age diversity.

“A ‘B’ because gender diversity is improving but disclosure and reporting should be better and women should be empowered to target more executive roles.

“A ‘D’ because racial and age diversity are clearly not improving materially and companies are struggling to articulate a strategy.
“These smaller companies provide the pipeline of talent for the UK’s larger listed groups, so it’s crucial that diversity is fostered right from the word go.”

A question of scrutiny

There are those that believe AIM and SMC companies have little excuse for underperforming on diversity when compared with the FTSE 350.

Fiona Hathorn, chief executive of Women on Boards, writes for Board Agenda that diversity does not require “huge investment” and improvements are “arguably easier in smaller with fewer rounds of recruitment”. She adds: “The FTSE SMC and AIM listed companies have made less progress simply because less attention has been paid to them.”

Big institutional investors are paying ever closer attention to diversity on boards because they believe it leads to better performing companies. Statements from Legal & General Investment Management, State Street and BlackRock all highlight their focus on the topic. State Street went so far as to describe a lack of diversity as a “systemic risk”. While the World Economic Forum recently launched a project to place ethnic diversity in companies on boardroom agendas.

The relative invisibility of small listed companies will enable many to avoid close scrutiny on diversity for a little while longer. But it cannot last forever: it’s too big an issue and too many institutions are paying attention.